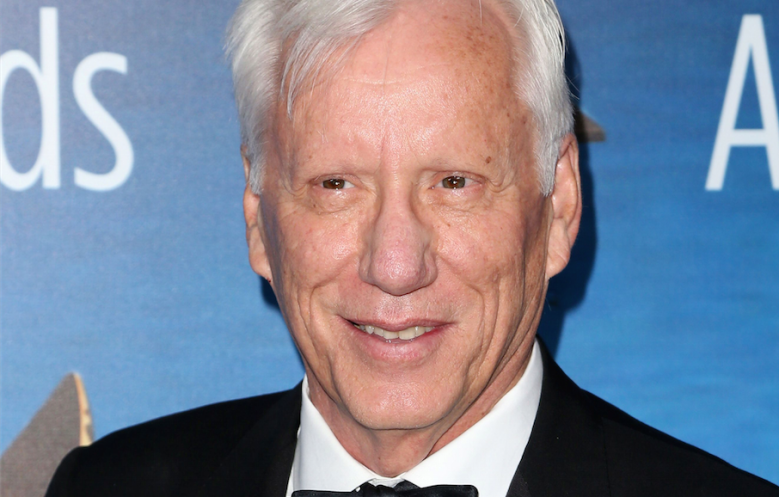 What is James Woods' Net Worth?

James Woods Net Worth: James Woods is an American actor who has a net worth of $10 million. Woods is one of the most celebrated actors in Hollywood, having taken roles in a wide range of different projects. He started out as a theater actor but later graduated to starring performances in some of the biggest films of the past few decades. He is also an accomplished voice actor. Over the course of his career, James has won numerous awards with many other nominations to his name. In 1998, he was given a star on the Hollywood Walk of Fame.

Early Life: James Howard Woods was born on April 18th of 1947 in Vernal, Utah. Raised in a Catholic household alongside a much older brother, Woods grew up in Warwick, Rhode Island. Woods’ father was an army intelligence officer who passed away in 1960.

What is the net worth of James Woods? What is his zodiac sign? Here is James Woods in a nutshell:

Quotes that Inspire by James Woods

Many are probably wondering about the foundation behind James Woods' success and wealth. Below we have listed some of the actor's quotes that will get you in the mindset to pursue your financial success.

It's a great battle, and it really is a battle, and there are people from all walks of life, you know, never judge anybody at the table: A man can be the greatest poker player and he might know all the numbers, but he might get beaten by a really savvy kid who works in a grocery store; and that's what's so great about this game. 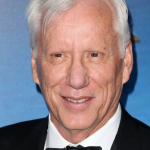 Without a doubt, if I had it to do all over again, I would do whatever it takes to be a one-person studio. You need to learn how to write so you can control the material. If you own the material, you can do it all.

I think that the economy, and the political system, has literally become such a disaster I don't know if it's possible to save it.

I am one of those guys who could do the most emotional scene and crack a joke instantly. I'm lucky. I'm just like an idiot savant. I have one enormously enjoyable, pleasurable - for me - talent, which is being able to act.

I'm a pretty quiet guy, but if people want to think of me as a lady killer, I guess that's good.