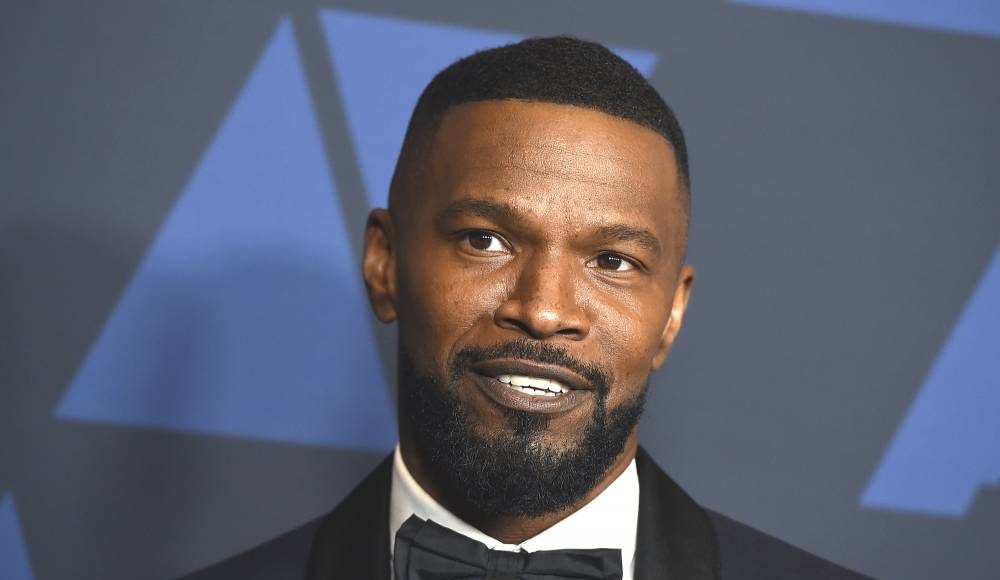 What is Jamie Foxx's Net Worth?

Jamie Foxx net worth: Jamie Foxx is an American actor, producer, singer and comedian who has a net worth of $150 million. Jamie is one of Hollywood’s most sought-after and highly paid actors. He is a multi-talented actor, singer, writer and producer.

Early Life: Jamie Foxx was born Eric Marlon Bishop in Terrell, Texas on December 13, 1967. Shortly after he was born, Foxx was adopted and raised by his grandparents Esther Marie and Mark Talley. His birth parents were not part of his upbringing, and he had little-to-no contact with them growing up. Despite a very strict Baptist upbringing, Jamie credits his grandmother’s influence on his life for his career success. He began playing piano at age five and was already popular for telling creative jokes to his class in elementary school. Foxx received stellar grades, played basketball, and was the quarterback for the football team at Terrell High School. He got a scholarship to United States International University and studied musical and performing art composition.

What is the net worth of Jamie Foxx? What is his zodiac sign? Here is Jamie Foxx in a nutshell:

Quotes that Inspire by Jamie Foxx

Many are probably wondering about the foundation behind Jamie Foxx's success and wealth. Below we have listed some of the actor's quotes that will get you in the mindset to pursue your financial success.

I had that upbringing. Of watching 'Bonanza,' watching 'Hee Haw,' which both black and white would watch. I rode horses. I did gun spinning as a kid. I do these things. 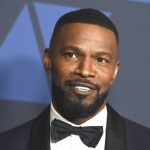 Quentin Tarantino is a hip-hop artist. I told him, 'You're hip-hop!' You keep seeing surprises, and a clip here and there, because Quentin is hip-hop. A hip-hop artist will drop a single, leak something over here, and drop something over there 'cause he knows it's hot. He's on the spot with the way he does things.

I remember meeting President Obama and looking at him, thinking, 'Damn, this dude is really our president. He really went out and did it!' If you look at stories like that, and other stories that I'm sure you could compare to, it's just about freeing your mind and taking those guards down.

If I were an animal, I would be an eagle.

Then I was playing the piano at eight, and that helps you learn about women because most of the people I was playing for were women.