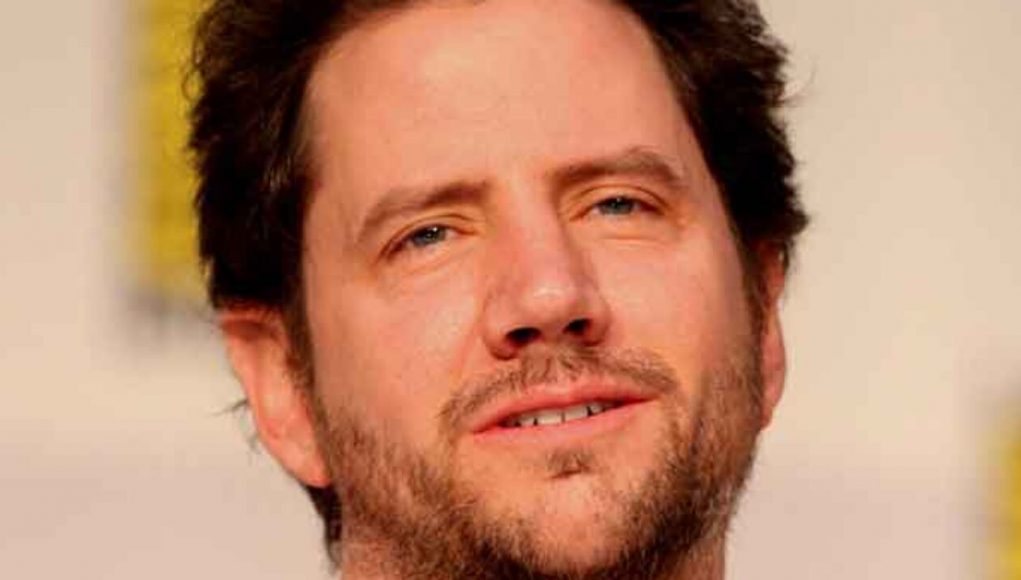 What is Jamie Kennedy's Net Worth?

Jamie Kennedy net worth: Jamie Kennedy is an American comedian, television producer, screenwriter and actor who has a net worth of $10 million dollars. Most widely recognized for his sketch comedy and stand-up Jamie Kennedy has appeared in and written such programs as “The Jamie Kennedy Experiment” and “Blowin’ Up”. He has also appeared in various films and television shows. Born May 25, 1970 in Upper Darby, Pennsylvania, Kennedy hit the streets running when he landed in Los Angeles, California. His first night in town, he was reading a Joan Rivers autobiography in a diner when the waiter explained to him that he had been in dozens of movies as an extra. When Kennedy inquired as to why the guy was still a waiter if he had been in so many movies, the waiter replied, “I have to keep my day job.” Kennedy decided then and there that he did not want to be an extra—he was going to become a star. After auditioning for over 80 commercials, working as a host at Red Lobster and a holding a job as a telemarketer, Kennedy decided he was a pretty good salesman—so why not sell himself? He created a false persona, screen agent Marty Power, and finally came into prominence in the late ’90s for his role as Randy Meeks in the Scream film series. In the role of stand-up comedian, he became known for his comedic sketches on television reality show The Jamie Kennedy Experiment, which became the WB Network’s highest ranking new show in 2002. In 2014, he was cast in the film Buddy Hutchins, playing a down-on-his-luck recovering alcoholic. Kennedy also starred the CBS drama Ghost Whisperer and dated fellow co-star Jennifer Love Hewitt between 2009 and 2010.

Quotes that Inspire by Jamie Kennedy

Many are probably wondering about the foundation behind Jamie Kennedy's success and wealth. Below we have listed some of the actor's quotes that will get you in the mindset to pursue your financial success.

I've probably wanted to be a rapper since I was a teenager. I was an actor and comedian and stuff, but I always wanted to rap, it was another outlet.

I'd like to be a wounded leading man. Instead of a pillar of strength, I'd be the scared one.

There are so many people in the world and not everybody knows who I am, some people do, but I just don't think a lot of people know who I am.