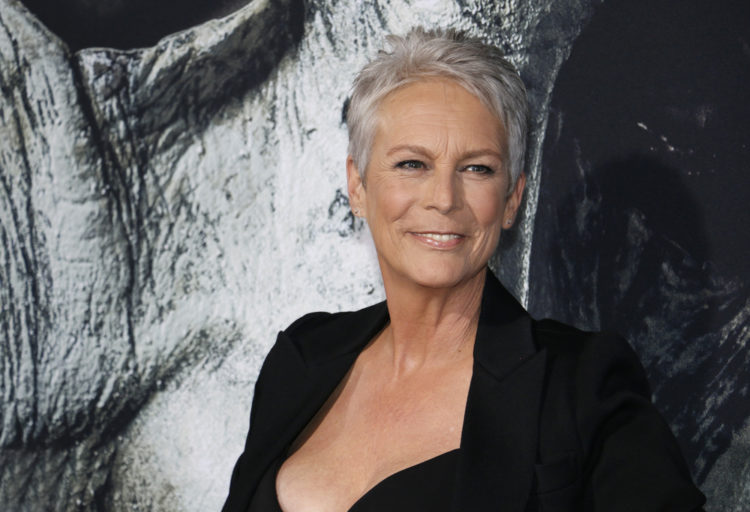 What is Jamie Lee Curtis' Net Worth?

Jamie Lee Curtis Net Worth: Jamie Lee Curtis is an American actress, producer, and author who has a net worth of $60 million. She gained prominence during the late 70s with a performance in the horror movie “Halloween.” She then became famous for appearing in a wide range of horror films over the next few years.

Early Life: Jamie Lee Curtis was born on November 22nd of 1958 in Santa Monica, California. Her father was the late actor Tony Curtis, and her mother was the late actress Janet Leigh. Raised alongside an older sister, Jamie’s parents divorced when she was four. After graduating from high school, Jamie Lee Curtis studied at the University of the Pacific. Although she studied law initially, she later dropped out to pursue a career as an actress.

Many are probably wondering about the foundation behind Jamie Lee Curtis' success and wealth. Below we have listed some of the actor's quotes that will get you in the mindset to pursue your financial success.

Actually, the books were never a planned career path. 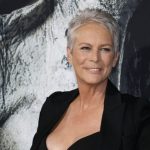 I attempted various types of plastic surgery, minutely but enough to stave off this encroaching middle-aged body. And every time I did, something went wrong. I felt misshapen, just not natural any more.

I'm a human being who lives a flawed, contradictory life. And I have all sorts of problems and all sorts of successes.

I've always put my family first and that's just the way it is.

I believe that life is hard. That we all are going to walk through things that are hard and challenging, and yet advertising wants us to believe that it's all easy.