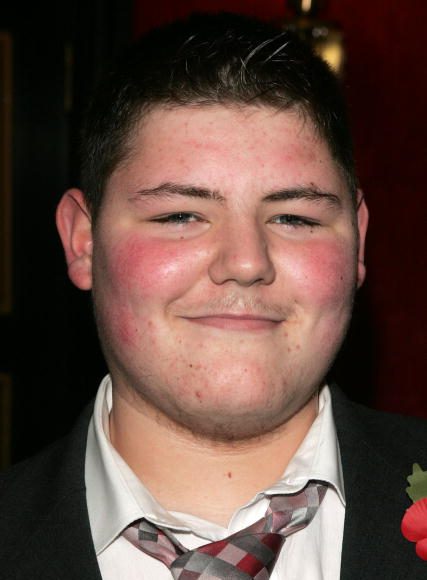 What is Jamie Waylett's Net Worth?

Jamie Waylett net worth: Jamie Waylett is an English actor who has a net worth of $500 thousand. He is best known for playing the role of Vincent Crabbe in the Harry Potter films. He was born on July 21, 1989 in London as the youngest of four children. When he was 9 years old he was hit by a car and doctors said he only had a small chance of survival, and if he was to survive, he would likely be brain-damaged.