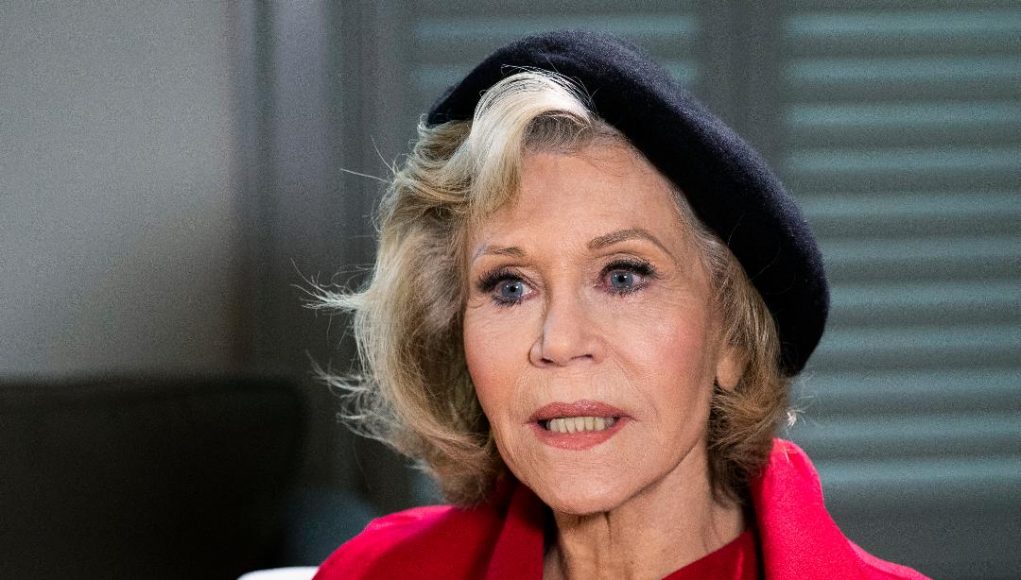 Early Life and Career Beginnings: Jane Seymour Fonda was born in New York City on December 21, 1937. Her father, Henry Fonda, was a popular American actor, and her mother, Frances Ford Brokaw, was a Canadian-born socialite. Her mother committed suicide while receiving treatment at Craig House psychiatric hospital. Fonda received her education at Greenwich Academy in Connecticut, and the Emma Willard School and Vassar College in New York.

What is Jane Fonda's Net Worth?

Jane Fonda Net Worth: Jane Fonda is an actress, writer, political activist, former model, and fitness expert who has a net worth of $200 million. As an actress, she has won two Academy Awards, an Emmy Award, and seven Golden Globe Awards, among other recognitions and accolades.

What is the net worth of Jane Fonda? What is her zodiac sign? Here is Jane Fonda in a nutshell:

Quotes that Inspire by Jane Fonda

Many are probably wondering about the foundation behind Jane Fonda's success and wealth. Below we have listed some of the Activist's quotes that will get you in the mindset to pursue your financial success.

My mother killed herself when I was 12. I won’t complete that relationship. But I can try to understand her. 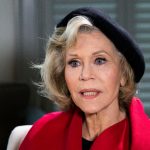 Instead of drifting along like a leaf in a river, understand who you are and how you come across to people and what kind of an impact you have on the people around you and the community around you and the world, so that when you go out, you can feel you have made a positive difference.

One part of wisdom is knowing what you don’t need anymore and letting it go.

I am blessed beyond reason with women friends.

I’ve done four videos for older people under my new brand, Prime Time, and the missing link was yoga. I’m aiming it for older people – people who have never worked out or who are recovering from a surgery and have to start slow. It’s easy, you can’t get hurt, it’s very doable, and I’ve done it in ten-minute segments.