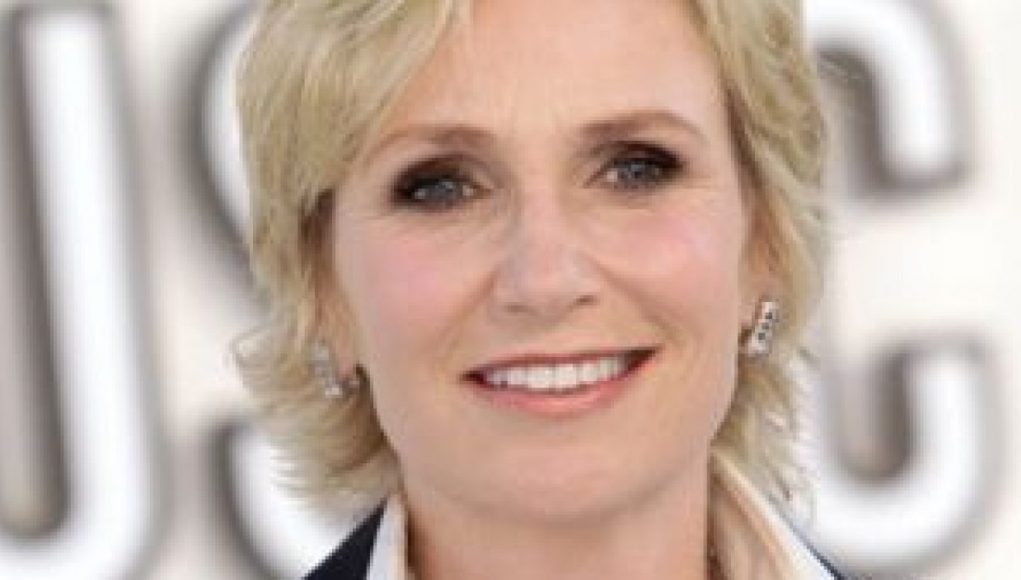 What is Jane Lynch's Net Worth?

Jane Lynch net worth and salary: Jane Lynch is an American comedienne, actress and singer who has a net worth of $16 million. Jane Lynch has earned her net worth from major roles such as Sue Sylvester on the Fox musical comedy series Glee. Lynch has won both an Emmy Award as well as a Golden Globe Award for her outstanding performance on the show. Lynch has also appeared in many comedy movies including Best in Show, The 40-Year Old Virgin, and Role Models. She was born in Dolton, Illinois on July 14, 1969 her mother Eileen, was a homemaker-secretary and Frank Lynch her father was banker. Her father was Irish and her mother was of half-Swedish descent. Jane grew up in a Catholic family and attended Thornridge High School; she attended Illinois State University where she received a bachelor’s degree in theatre. She went on to earn a MFA in theatre from Cornell University.

What is the net worth of Jane Lynch? What is her zodiac sign? Here is Jane Lynch in a nutshell:

Quotes that Inspire by Jane Lynch

Many are probably wondering about the foundation behind Jane Lynch's success and wealth. Below we have listed some of the actor's quotes that will get you in the mindset to pursue your financial success.

I love James Taylor and Carole King, Joni Mitchell - this is, like, early '70s stuff. I love the stuff from the '40s. I love that tight harmony that the studio singers in the '50s would sing. I love Patsy Cline. Yeah, I'm all over the place.

Once you start classifying and trying to identify your own comedy style, you've ceased to be funny.

Football is very masculine and, to me, a metaphor for war.

I think that network TV is going to either have to reinvent itself or it's going to have to be more competitive - there are just so many options now with streaming and everything.