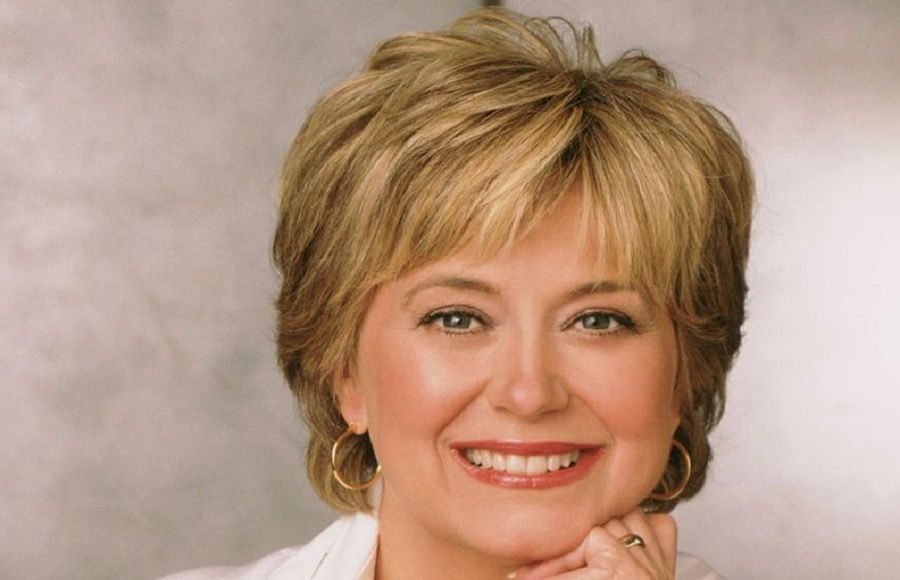 What is Jane Pauley's Net Worth?

Jane Pauley net worth and salary: Jane Pauley is an American news reporter, anchor, television host and journalist who has a net worth of $40 million. Jane Pauley earned her net worth through her many years reporting the news, as a journalist and mostly for hosting and co-hosting shows such as NBC’s Today Show, Dateline NBC, Real Life with Jane Pauley and the Jane Pauley Show. She began her career in 1972 at the WISH television station in Indianapolis until 1975 when she began working at WMAQ in Chicago. In 1976 she began working in network television starting as co-host of the Today show. In 1989 Pauley resigned from the Today show and after that became the host of Real Life with Jane Pauley, as well as working as working for NBC Nightly News as a deputy anchor. She then became the host for the daytime talk show “The Jane Pauley Show,” which wasn’t the success they were hoping for. It only lasted through one season. Since then Pauley has made a few appearances on television in programs such as PBS’ Depression: Out of the Shadows. She is the Ambassador for AARP’s “Your Life Calling,” which consists of Pauley reporting ways that people fifty years and older are facing the challenges of everyday life. She is also on the board of the McGovern Institute for Brain Research at MIT as well as the Children’s Health Fund in New York City where she also serves as chairperson for the Advisory Council. She has also written her autobiography entitled “Skywriting: A Life Out of the Blue,” which was released in 2004. Jane Pauley was born in Indianapolis, Indiana in 1950. She attended Warren Central High School in Indianapolis and attended Indiana University. She is married to Garry Trudeau, the cartoonist for the Doonesbury comic strip, and has three children. Their twins Rachel and Ross were born in 1983 and their son Thomas in 1986.

What is the net worth of Jane Pauley? What is her zodiac sign? Here is Jane Pauley in a nutshell:

Quotes that Inspire by Jane Pauley

Many are probably wondering about the foundation behind Jane Pauley's success and wealth. Below we have listed some of the journalist's quotes that will get you in the mindset to pursue your financial success.

I spent an awful lot of my life underestimating myself and, as a result, not exceeding my own expectations. 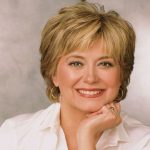 I have been fiercely private, in part because I could never understand how a journalist could be otherwise. I was also the mother of small children, and security concerns were paramount.

You can't look at a sleeping cat and be tense.

My goal is to see that mental illness is treated like cancer.

Nobody calls me silly. That is not a word that applies to me.