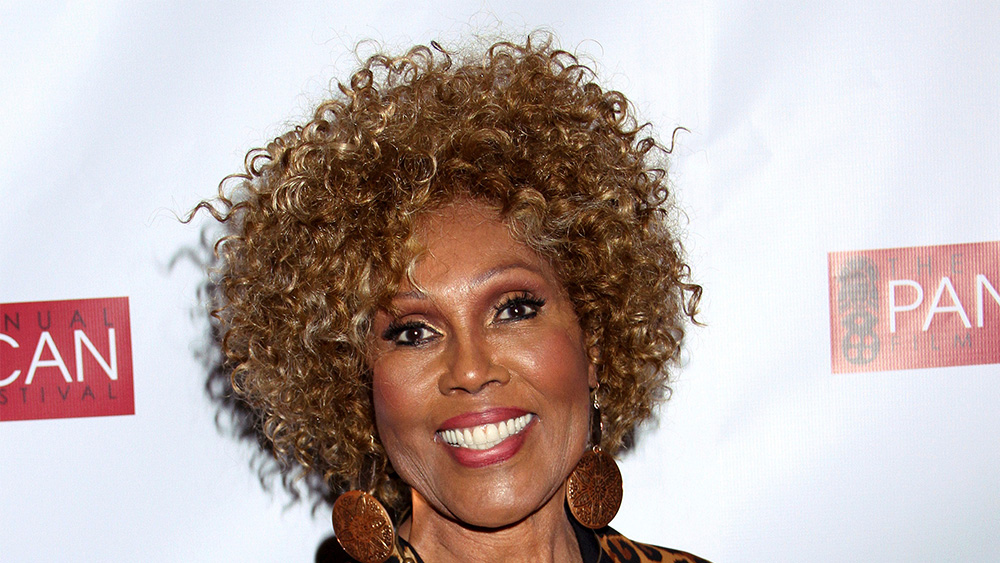 What is Janet DuBois' Net Worth?

Janet Dubois net worth and salary: Janet Dubois was an American TV and film actress who had a net worth of $2 million at the time of her death in February 2020. Dubois was probably best-known for being a regular on the 1970s classic TV sitcom, Good Times. Before her breakthrough role in Good Times, Dubois was featured on CBS’ long-running soap opera, Love of Life. She was also in the cult classic Diary of a Mad Housewife. She then made a brief appearance in the 1970’s TV classic Stanford and Son. Her portrayal as Fred’s love interest led her to being casted in Good Times – she took on the role as the acid-tongued gossip Willona Woods. After Good Times ended in 1979, Dubois continued to appear TV sitcoms including Moesha and The Steve Harvey Show. She crossed over to the big screen, appearing in the 1988 black comedy, I’m Gonna Get You Sucka and more recently the 2003 film Charlie’s Angels: Full Throttle. A notable actress, Dubois received an Emmy Award for her work on the TV movie Other Women’s Children as well as receiving two Emmys for her voiceover work on the TV animated series, The PJs.

What is the net worth of Janet DuBois? What is her zodiac sign? Here is Janet DuBois in a nutshell: