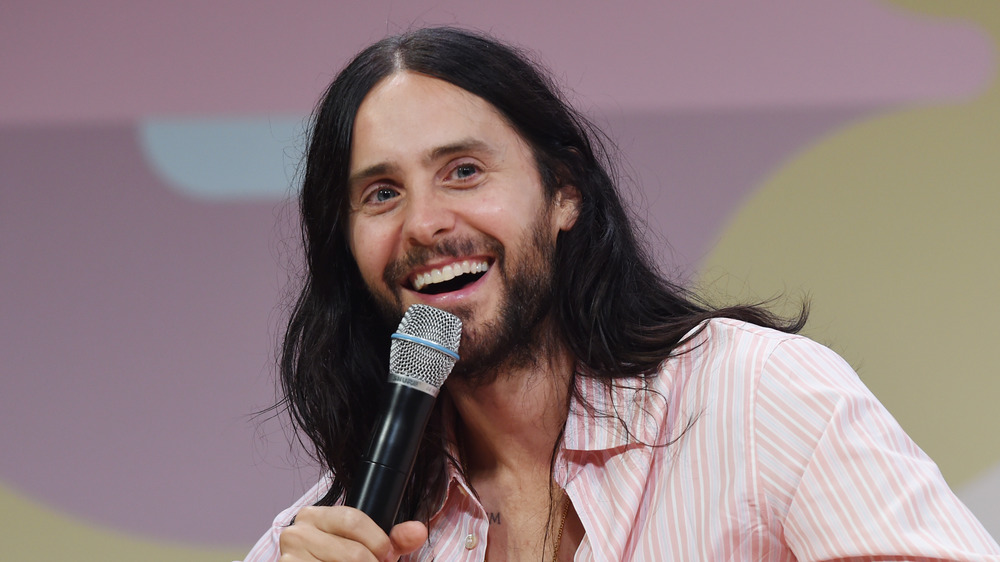 Early Life: Jared Leto was born Jared Joseph Bryant on December 26, 1971, in Bossier City, Louisiana. His parents, Constance and Anthony, divorced when Jared was young, and he later took his stepfather’s surname; Anthony died by suicide when Jared was 8 years old. Leto has an older brother, Shannon, a half-sister, Jamie, and 2 half-brothers, Mateo and Matthias. Leto lived in several places during his youth, including Colorado, Wyoming, and Virginia. His mother was involved in the hippie movement and encouraged creativity in Jared and Shannon, who began playing music together. Leto dropped out of school during his sophomore year, but changed his mind and finished his high school education at Washington, D.C.’s Emerson Preparatory School. After graduation, he originally enrolled at Philadelphia’s University of the Arts but later decided to study filmmaking at NYC’s School of Visual Arts.

What is Jared Leto's Net Worth?

Jared Leto Net Worth and Salary: Jared Leto is an American actor and musician who has a net worth of $90 million. He first rose to fame for his portrayal Jordan Catalano on the teenage drama “My So-Called Life” (1994 – 1995), and he has starred in several notable films, including “Prefontaine” (1997), “Fight Club” (1999), “Girl, Interrupted” (1999), “Dallas Buyers Club” (2013), and “Suicide Squad” (2016). Leto has won dozens of awards for his work, including an Academy Award and Golden Globe for “Dallas Buyers Club.” In addition to his acting work, Jared has performed lead vocals, guitar, bass, and keyboard in the band Thirty Seconds to Mars since 1998.

What is the net worth of Jared Leto? What is his zodiac sign? Here is Jared Leto in a nutshell:

Quotes that Inspire by Jared Leto

Many are probably wondering about the foundation behind Jared Leto's success and wealth. Below we have listed some of the Actor's quotes that will get you in the mindset to pursue your financial success.

I only did karaoke once in my life. It was with Courtney Love and it was a total disaster. She pulled me on stage in front of 500 people at a wedding. I’d never done karaoke before. 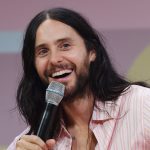 It gives us a look into a world that’s very much like ‘Traffic’ was for drugs, this movie is for gun running. Dark at times, but I think Nic Cage is an incredible person to watch and very entertaining.

I learned early on how to treat women by the examples that were set around me.

A very common thing these days is people show up and they ask us in the band to sign with a Sharpie right on their skin and they go get it tattooed the next day. Then they’ll show up at another show and they’ll have their tattoo.

Andrew has talked about my character being the conscience of the film, the heart of the film.