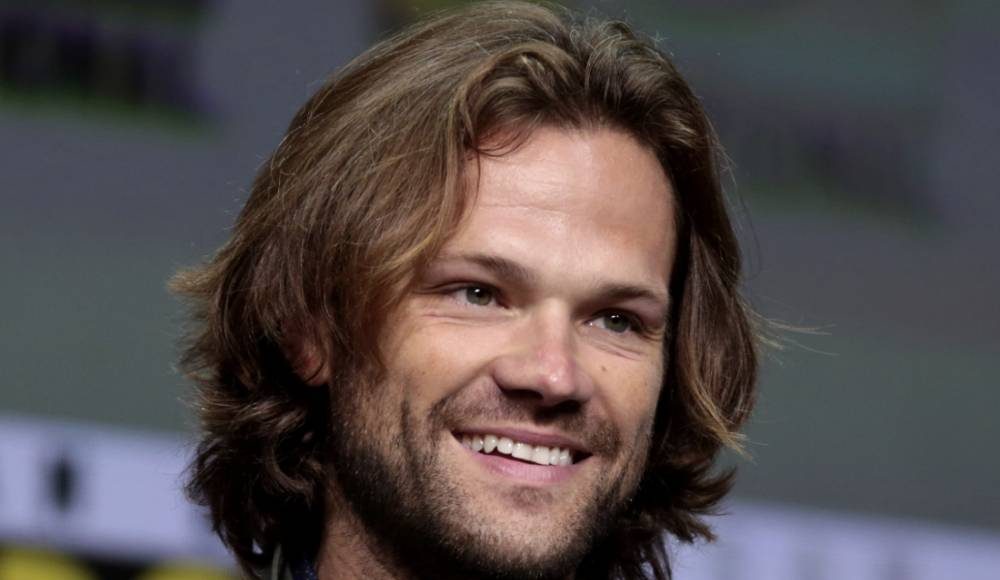 Early Life: Jared Padalecki was born Jared Tristan Padalecki on July 19, 1982, in San Antonio, Texas. He grew up with mother Sherri (an English teacher), father Gerald (a tax accountant), older brother Jeff, and younger sister Megan. Jared began studying acting at age 12, and while attending James Madison High School, Jared won the 1998 National Forensic League national championship in Duo Interpretation with classmate Chris Cardenas. In 1999, he won the Fox-produced “Claim to Fame” contest, which led to him presenting at the Teen Choice Awards and meeting his agent. Padalecki had been planning on majoring in engineering at the University of Texas, but he decided to move to Los Angeles to focus on his acting career instead. Although he did not attend college, Padalecki was a candidate for the Presidential Scholars Program in 2000.

What is Jared Padalecki's Net Worth?

Jared Padalecki Net Worth and Salary: Jared Padalecki is an American actor who has a net worth of $13 million. Padalecki first gained attention thanks to his role on the television show “Gilmore Girls,” but he is best known for playing Sam Winchester on 15 seasons of “Supernatural.”

Quotes that Inspire by Jared Padalecki

Many are probably wondering about the foundation behind Jared Padalecki's success and wealth. Below we have listed some of the Actor's quotes that will get you in the mindset to pursue your financial success. 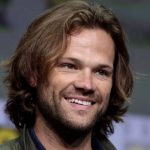 I’m a big ‘Star Wars’ fan and grew up watching the movies. I read all the books and have read ‘Star Wars’ fiction that went between the newest trilogy and the original trilogy and it was part of my childhood.

I’m a sucker for gag reels and teaser trailers for new seasons. One of the great parts of panels, especially on a show like ‘Supernatural,’ which can be so dark, it’s fun to get up there and laugh and remember we’re only telling a story. Seeing Eric Kripke and Ben Edlund up there being so funny always makes me laugh.

There are a lot of actors that I really love to watch, actors who I have fun watching – I think Johnny Depp is phenomenal. But I wouldn’t want that career as much as I’d like a career like Tom Hanks – he kind of represents the everyman.

There’s a book that I read, really a great book – it’s called ‘Lone Survivor’ and I think they’re trying to make it into a movie. I would love to play Marcus Luttrell, who was the author and the ‘lone survivor.’ He’s a national hero; he’s very courageous and heroic in insurmountable danger, so it’s something I’d love to explore.