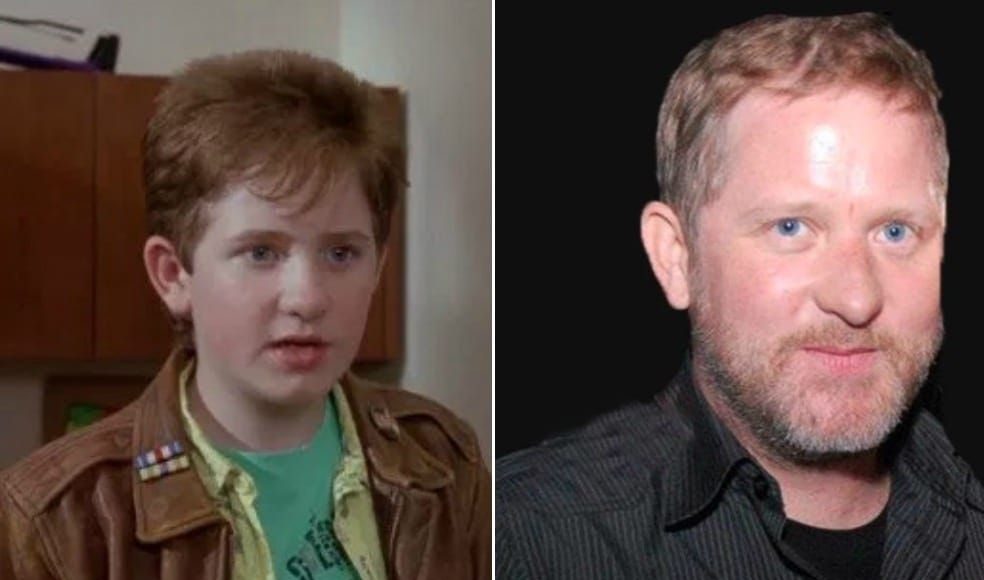 What is Jared Rushton's Net Worth?

Jared Rushton net worth: Jared Rushton is an American musician and former actor who has a net worth of $2 million. Jared Rushton was born in Provo, Utah in March 1974. He plays guitar for the rock band Deal by Dusk. As an actor Rushton starred as Charlie in the movie Overboard in 1987. He starred as Donald in the film Lady in White and as Billy in the movie Big in 1988. Rushton starred as Ron Thompson in the movie Honey, I Shrunk the Kids in 1989 and as Clyde Parker in the film Pet Sematary II in 1992. He had a recurring role in the television series Roseanne as Chip Lang from 1988 to 1989 and as Wesley Buttons in the TV mini-series Dead Man’s Walk in 1996. Rushton was nominated for two Saturn Awards and four Young Artist Awards.