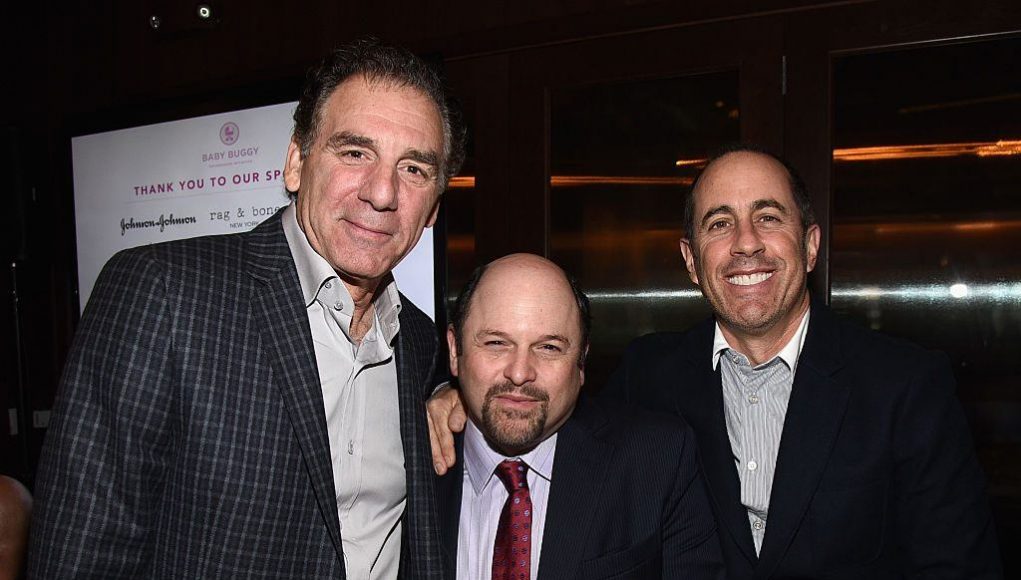 What is Jason Alexander's Net Worth?

Jason Alexander net worth and salary: Jason Alexander is an American actor, comedian, director, producer, singer, writer who has a net worth of $50 million. He was born Jay Scott Greenspan on September 23, 1959 in Newark, New Jersey. Jason is best known for his role as George Costanza on the long-running sitcom Seinfeld. Before his nine-year run on Seinfeld, Alexander starred in a short-lived sitcom on CBS called Everything’s Relative in 1987. During his active career, Alexander has appeared in Broadway musicals which include Jerome Robbins’ Broadway (1989), for which he won a Tony Award for Best Leading Actor in a Musical and the Los Angeles production of The Producers alongside Martin Short. He has since starred in and produced music videos, made cameo and guest appearances, and added many television endorsements to his resume. He has appeared to date in nearly 50 movies, including a memorable performance as Phillip Stuckey in Pretty Woman, alongside Julia Roberts and Richard Gere. On the philanthropic side of things, Alexander has served as a national spokesman for the Scleroderma Foundation and appeared in a commercial for the ASPCA. He has also been a prominent supporter of the OneVoice initiative, which seeks the opinions of moderate Israelis and Palestinians who wish to achieve a mutual peace agreement between their societies, and has visited Israel many times. Alexander married Daena E. Title in 1982 and they had two children, Gabriel and Noah. He is also known to be an avid poker player and has competed on televised poker shows in various tournaments.

Quotes that Inspire by Jason Alexander

Many are probably wondering about the foundation behind Jason Alexander's success and wealth. Below we have listed some of the actor's quotes that will get you in the mindset to pursue your financial success.

The show is like an Edwardian play - emotional life gets stepped on for the sake of accepted manners, and that's terrific for actors to play in. 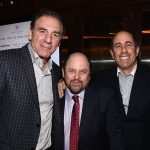 Well, let's put in this way, I grew up in West New York, New Jersey.

I found that looking at the Israeli/Palestinian conflict from an outside vantage point was actually quite distancing. The history of the conflict, the personalities, the violence, the distrust, and the seeming lack of viable solutions made meaningful involvement feel impossible. What changed that, for me, was changing the vantage point.

Isn't it time you came out and told the world what you believe?