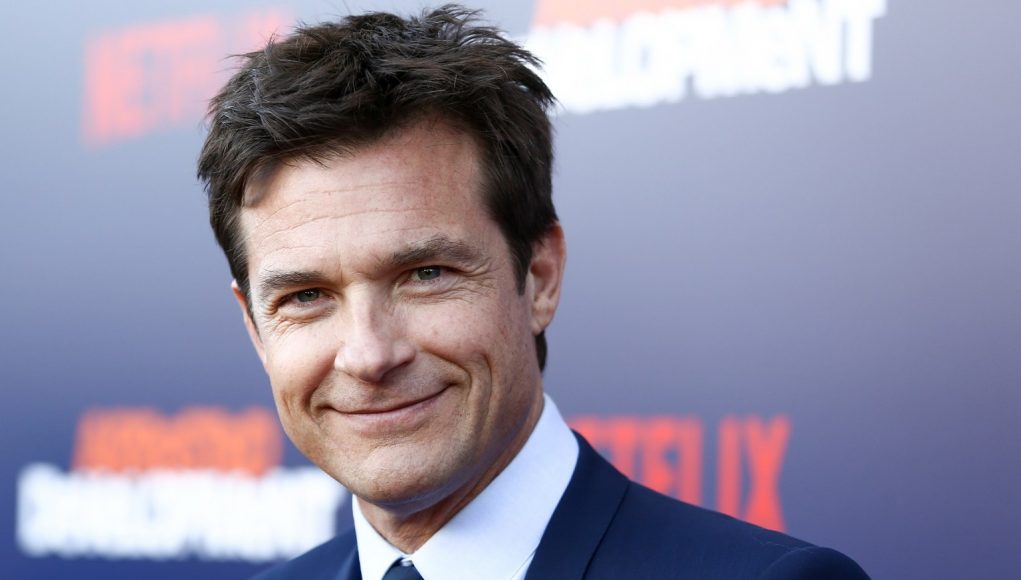 What is Jason Bateman's Net Worth?

Jason Bateman Net Worth and Salary: Jason Bateman is an American television and film actor who has a net worth of $30 million. After being introduced to a global audience with his early appearance in Little House on the Prairie, Jason Bateman went on to achieve considerable success as an adult on television and in film. He is probably best known for his roles in the hit series Arrested Development and Ozark.

Quotes that Inspire by Jason Bateman

Many are probably wondering about the foundation behind Jason Bateman's success and wealth. Below we have listed some of the actor's quotes that will get you in the mindset to pursue your financial success.

People say: 'Why do you want to play the straight man?' Well, it's because he gets to be in every scene. 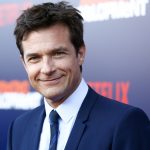 People like Bill Murray are incredible at what they do and are definitely my flavour. Although Will Ferrell, Sacha Baron Cohen and Ricky Gervais are also incredible actors. In their comedy, they make these stupid people feel so real. These guys are really setting the bar very high, and I learn as much from them about acting as I do about comedy.

Throughout my 20s I spent a lot of time just playing and not really working, but fortunately for me I continued to get just enough work, and have a reason to wake up in the morning. I really empathize with some of my peers who had success in the early years then it dries up, and so there's no reason to get up in the morning.

If people are going to complain about stereotyping, it's as likely to be Italian-Americans as gay people.

Obviously, I did a couple of things right on the old casting couch.