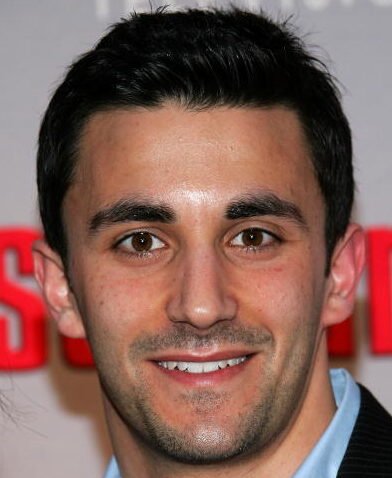 What is Jason Cerbone's Net Worth?

Jason Cerbone net worth and salary: Jason Cerbone is an American actor who has a net worth of $600 thousand. Jason is probably best known for starring as Jackie Aprile, Jr. on the HBO television series The Sopranos. He appeared in 12 episodes of the classic show between 2000 and 2001.