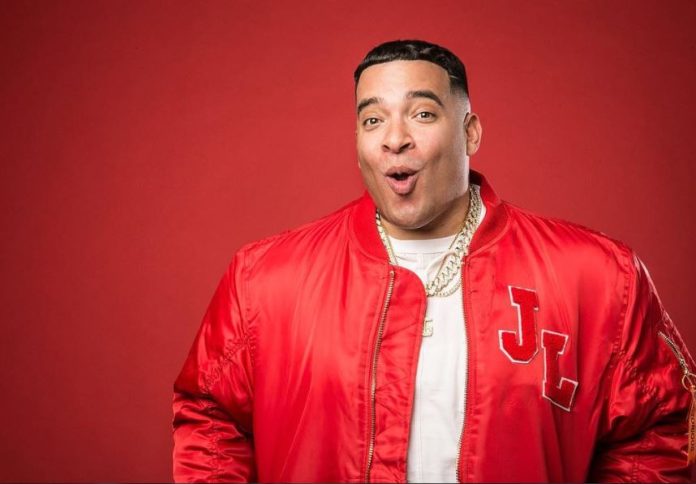 What is Jason Lee's Net Worth?

Jason Lee Net Worth and Salary: Jason Lee is an American actor, comedian and professional skateboarder who has a net worth of $20 million. Jason Lee was born April 25, 1970 in Huntington Beach, California. He is best known for his role on My Name is Earl, Syndrome in the film The Incredibles, Dave Seville in the Alvin and the Chipmunks films and for his work with director Kevin Smith. Lee is also cofounder and co-owner (with Chris Pastras) of Stereo Skateboards, a company that sponsors team riders and is primarily concerned with the manufacture of skateboard decks. Lee and Tony Hawk were the first two skateboarders to receive a signature shoe with the Airwalk company. As of November 25, 2008, Lee is sponsored by Stereo, Zumiez, WeSC and Dekline Footwear. Jason Lee was featured in the 1991 Blind Skateboards video, Video Days, shot by director Spike Jonze, as he was a key member of the company’s team, in addition to Guy Mariano, at the time. In 2004, Lee’s skateboarding was featured in the film, Way Out East!, a film produced by Stereo Skateboards that Lee co-directed alongside Pastras and Eric Noren. Jason Lee’s acting career began with small roles in the early ’90s before he landed his first major role in the film Mallrats, which became a cult hit. He graduated to leading man roles with Heartbreakers (starring Jennifer Love Hewitt). In 2005, Lee was cast in the lead role in the NBC sitcom My Name Is Earl, garnering two Golden Globe nominations for Best Performance by an Actor in a Television Series—Musical or Comedy in 2006 and 2007, as well as a nomination for the Screen Actors Guild Award for Outstanding Performance by a Male Actor in a Comedy Series in 2006. Between 2010 and 2011, Lee appeared in the television shows Memphis Beat, Raising Hope and Up All Night.

What is the net worth of Jason Lee? What is his zodiac sign? Here is Jason Lee in a nutshell:

Quotes that Inspire by Jason Lee

Many are probably wondering about the foundation behind Jason Lee's success and wealth. Below we have listed some of the actor's quotes that will get you in the mindset to pursue your financial success.

Celebrities say they date other celebrities because they have the same job. But I think they just like dating famous people. Celebrities attract each other, like cattle. 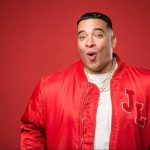 I was a little nerdy, but I got along with everybody. I had fun at school - skateboarding, surfing, getting kicked out of class for making too much noise.

It's difficult to get away from the shadow of a TV character.

I wanted to be looked at for the skateboarder that I was. I didn't want to be the 36-year-old skateboarder who's still holding on while owning a company at the same time. I wanted to make my mark and travel and accomplish a few things here and there and then get out.

When you reach a certain status in Hollywood, you have to play a lot of games to stay in the limelight. It becomes more about being famous than being an actor.