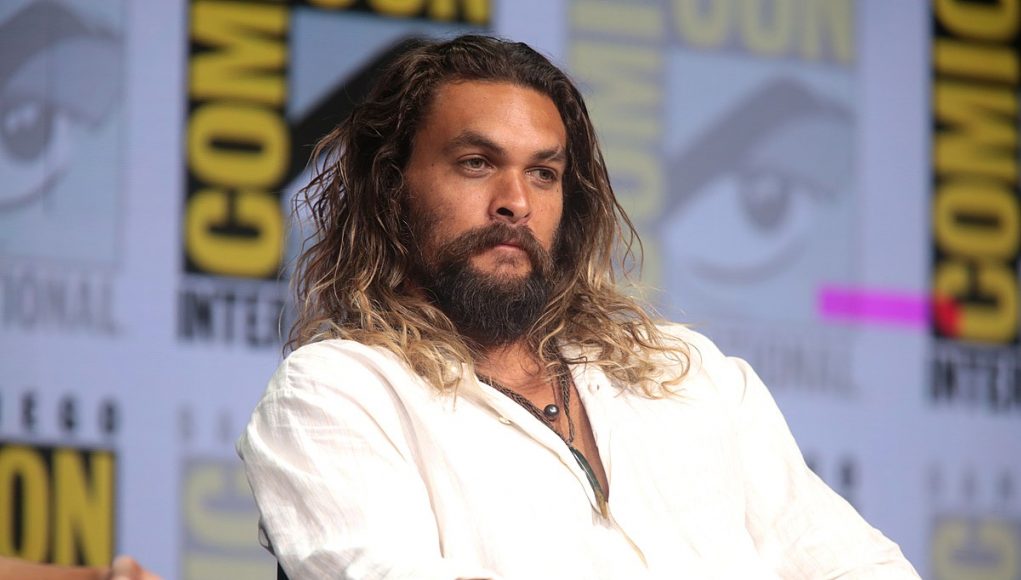 What is Jason Momoa's Net Worth?

Jason Momoa Net Worth and Salary: Jason Momoa is an American actor, model, director, writer, and producer who has a net worth of $14 million. This is a combined net worth with his wife, actress Lisa Bonet. Although Momoa first gained recognition for playing Khal Drogo in HBO’s “Game of Thrones,” he’s probably best-known today for playing Aquaman in the DC Extended Universe. Outside of these two major roles, Jason has appeared in a range of different film and television projects.

Early Life: Joseph Jason Namakaeha Momoa was born on August 1st of 1979 in Honolulu, Hawaii. He was raised as an only child by his father, a painter, and his mother, a photographer. He has Hawaiian ancestry on his father’s side and European heritage on his mother’s side.

What is the net worth of Jason Momoa? What is his zodiac sign? Here is Jason Momoa in a nutshell:

Quotes that Inspire by Jason Momoa

Many are probably wondering about the foundation behind Jason Momoa's success and wealth. Below we have listed some of the actor's quotes that will get you in the mindset to pursue your financial success.

I want to be remembered as, I hope, an amazing husband and a great father. 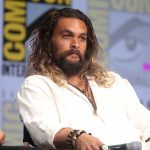 I think a man needs to be a man. To hold a woman the way she wants to be held. Just do whatever your woman wants, and you'll be fine.

For 'Conan,' I had to eat boiled chicken breast and work out all the time and basically eat like a bird every two hours and stay ripped.

Anyone who spends time on the road knows there's something special about being in the middle of Utah or Nebraska - you sit with it, and there's a peace about it. You can go left or right, and it opens up all kinds of doors. You take your own path.