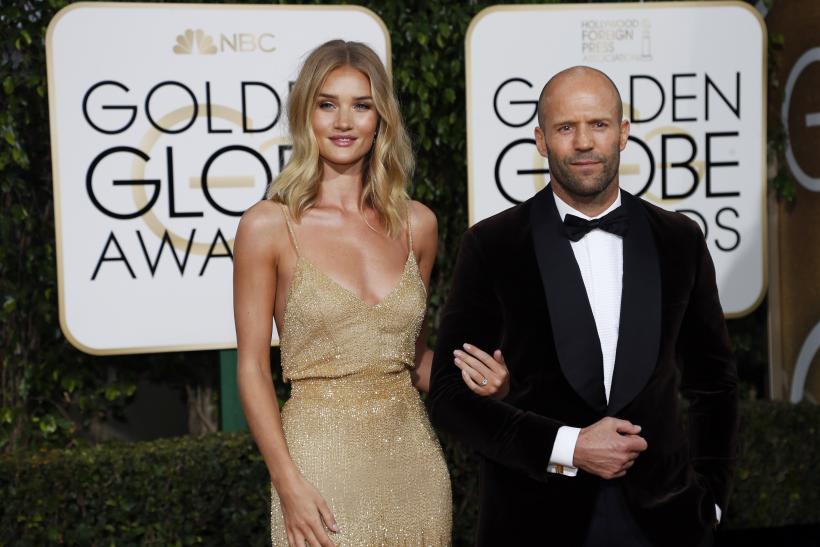 What is Jason Statham's Net Worth?

Jason Statham net worth and salary: Jason Statham is a British actor who has a net worth of $90 million. His dozens of films have grossed multiple billion of dollars at the worldwide box office.

Early Life: Jason Statham was born on July 26, 1967 in Shirebrook, Derbyshire England. He grew up in Great Yarmouth, a seaside town in England. His mother Eileen was a dancer and his father Barry sold street goods. Statham played football for the local grammar school. Before becoming a world-famous action star, Jason Statham originally pursued a career in diving and was a member of Britain’s National Diving Squad for twelve years. Jason became part of the British Olympic team and went to Seoul, Korea in 1988. Statham competed for England as a diver at the 1990 Commonwealth Games. After some disappointing finishes at both the Olympic Trials and Championships, he decided to focus on acting and modeling as a career.

Quotes that Inspire by Jason Statham

Many are probably wondering about the foundation behind Jason Statham's success and wealth. Below we have listed some of the actor's quotes that will get you in the mindset to pursue your financial success.

I like to meditate. But I get rid of my stress at the gym. 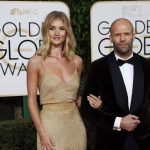 I'm enthusiastic and ambitious, and I work hard.

Some of my best experiences are with writer/directors. Guy Ritchie is one. I feel they have a clearer view of what they want to do. They haven't got to try and interpret someone's writing; it's all theirs. I really admire that.

If you're going to do something, do it with style!

If you can have a great story that people can follow the mystery and get the suspense, and then you have those moments of tension and a splash of visual fun, then you kind of get everything. You get your money's worth.