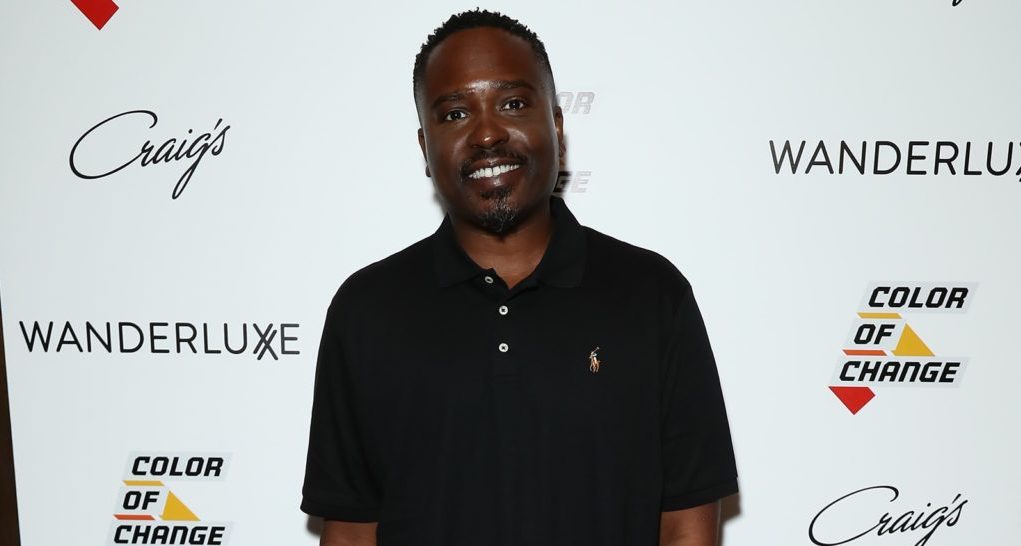 What is Jason Weaver's Net Worth?

Jason Weaver net worth and salary: Jason Weaver is an American actor and singer who has a net worth of $4 million. Jason Weaver was born in Chicago, Illinois, and began his professional acting career in the early 90s, appearing in such projects as “The Kid Who Loved Christmas”, “Brewster Place”, “The Long Walk Home”, and “The Jacksons: An American Dream”. He then went on to a steady career in both film and television projects, including, “Sister, Sister”, “Freedom Song”, “Drumline”, “The Ladykillers”, “ATL”, “Jada”, “Love for Sale”, “Lottery Ticket”, “The LeBrons”, “He’s Mine Not Yours”, and “Dysfunctional Friends”. He is most widely recognized for his roles on “Thea” and “Smart Guy”. He also provided the singing voice of Simba in “The Lion King”. He released one studio album, “Love Ambition”, in 1995, and one EP, “Stay With Me”, the following year. He also performed on the popular track, “Once Call Away”, with Chingy.

What is the net worth of Jason Weaver? What is his zodiac sign? Here is Jason Weaver in a nutshell: