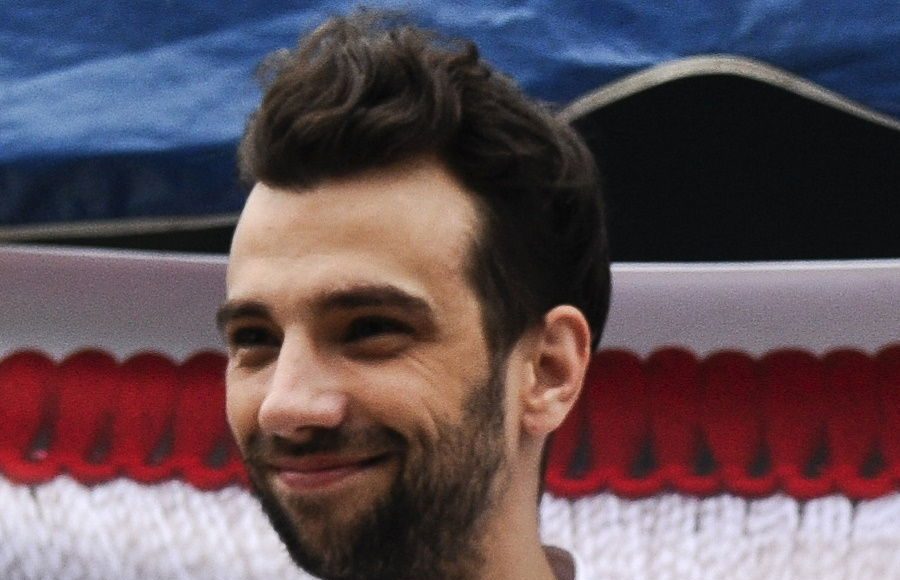 What is Jay Baruchel's Net Worth?

Jay Baruchel net worth and salary: Jay Baruchel is a Canadian actor and comedianwho has a net worth of $6 million dollars. He is best known for his roles in Million Dollar Baby, Knocked Up, and Tropic Thunder, as well as She’s Out of My League, How to Train Your Dragon, and This is the End, in which he starred. He was born in Ottawa, Ontario to Robyne, a freelance writer, and Serge, who sells antiques. Baruchel’s first notable roles was in 1996 when he played in the television series, My Hometown. He also worked as a co-host for Popular Mechanics for Kids in 1997 and 1998. It was then he began taking on more regular work in both movies and television shows, before making his big break as an aspiring fighter in Million Dollar Baby. He has also worked as a voice actor, most notably as the main character in How to Train Your Dragon and its sequel. Before their break up in 2013, Baruchel was engaged to Canadian actress Alison Pill for three years. Baruchel is noting for having a number of tattoos, some of which have been seen on screen. He boasts a Celtic cross, his mother’s maiden name, and a red maple leaf, which has made at least four on-screen appearances.

What is the net worth of Jay Baruchel? What is his zodiac sign? Here is Jay Baruchel in a nutshell:

Quotes that Inspire by Jay Baruchel

Many are probably wondering about the foundation behind Jay Baruchel's success and wealth. Below we have listed some of the actor's quotes that will get you in the mindset to pursue your financial success.

You grow up skinny in Canada; in working-class Montreal, you're definitely the underdog. 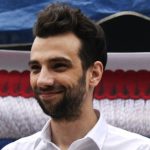 The hockey I was raised on, the hockey I understand, the hockey that my dad taught me about when I was a boy was intrinsically connected with fighting. I grew up in a house where we revered tough guys.

I am a proud Montrealer. Jobs will take me where they take me, but nothing will ever be able to convince me to leave my home.

I have a maple leaf tattoo over my heart, quite literally, and my two favorite things on Earth are being in Canada and making movies.

Long before I ever started acting, believe it or not, I always knew I wanted to be a director.