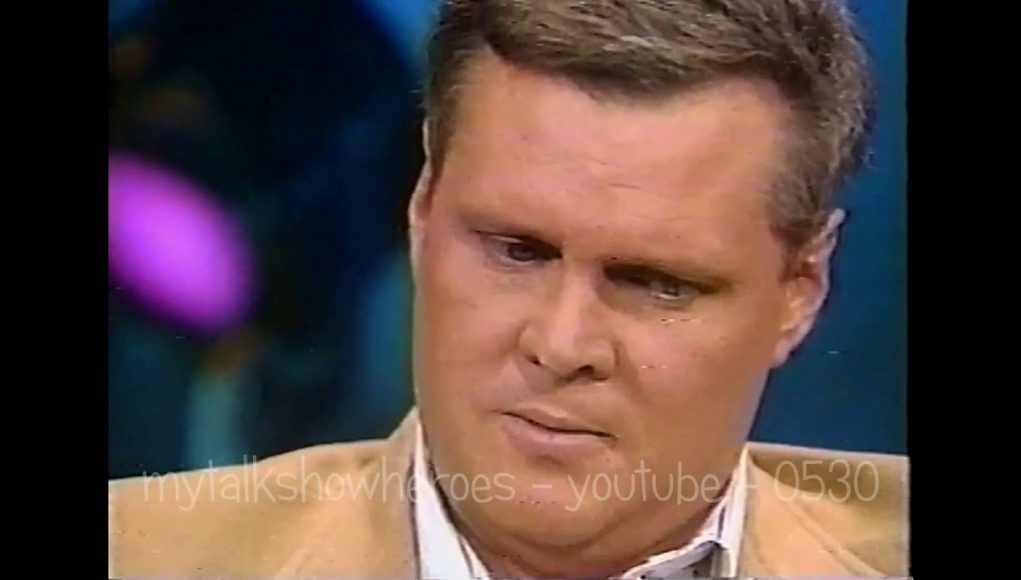 What is Jay North's Net Worth?

Jay North net worth: Jay North is an American actor who has a net worth of $500 thousand. Jay North was born in Hollywood, California, and began his acting career when he was in elementary school, with an appearance on the children’s program, “Cartoon Express”. The appearance was meant to be a one-time event, but an agent saw him and contacted his mother. She was initially reluctant, but ultimately allowed him to start auditioning for projects. He went on to appear in film and television projects throughout the middle to late 50s. In 1959, he was cast in the role that would make him a household name for the rest of his life, as Dennis on the live action series, “Dennis the Menace”. He gained a massive following almost immediately. His time on the set was difficult, as he was being verbally and physically abused by his aunt, who was there to serve as his on-set guardian. He appeared in film, television, and theater projects sporadically until the early 2000s.

What is the net worth of Jay North? What is his zodiac sign? Here is Jay North in a nutshell: