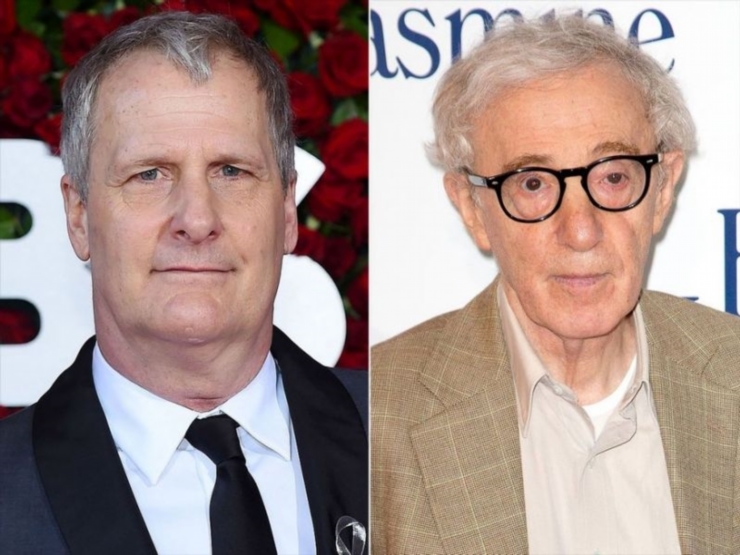 What is Jeff Daniels' Net Worth?

Jeff Daniels Net Worth: Jeff Daniels is an American actor, musician, and playwright who has a net worth of $45 million. Jeff Daniels was born in Athens, Georgia, in 1955, and studied at Central Michigan University. He later performed at the Eastern Michigan University drama school and discovered his passion for acting. Daniels has starred both on and off Broadway, winning a Drama Desk Award for Best Supporting Actor for his appearance in a production of “Fifth of July”. He founded the Purple Rose Theatre Company in Chelsea, Michigan. The nonprofit stage company continues to run today, with Daniels penning more than a dozen plays for the organization. He made his on-screen debut in 1981’s “Ragtime”, which he followed up with a performance in the Academy Award winner “Terms of Endearment”. He was nominated for Golden Globe Awards for “Purple Rose of Cairo” and “Something Wild”. Daniels starred in “Arachnophobia”, “Love Hurts”, “The Butcher’s Wife”, “Gettysburg”, “Dumb and Dumber”, “Speed”, and “101 Dalmatians”. His more recent film credits include “The Goodbye Girl”, “The Squad and the Whale”, “Good Night, and Good Luck”, “The Lookout”, and “Looper”. He has released five full-length albums, including “Grandfather’s Hat” and “Together Again”. Daniels has been married to Kathleen Treado since 1979.

What is the net worth of Jeff Daniels? What is his zodiac sign? Here is Jeff Daniels in a nutshell:

Quotes that Inspire by Jeff Daniels

Many are probably wondering about the foundation behind Jeff Daniels' success and wealth. Below we have listed some of the actor's quotes that will get you in the mindset to pursue your financial success.

Comedy is hard to do. All the cliches about it are true. 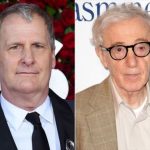 I know there are people, if I go into a market or a city for the first time, there are people that are there that just want to see the famous person, or the guy from 'Dumb and Dumber' or whatever movie they liked. And that's fine, it gets them in the door, but then it's my job to give them something different.

I just never did buy this idea that you have to live in Los Angeles to be an actor. I didn't see that as a requirement in my job description.

Our kids are in their twenties now, which is a wonderful time.

I think Michigan keeps you sane and on an even keel through the ups and downs. In Michigan, I do fireworks, shovel snow and live life.