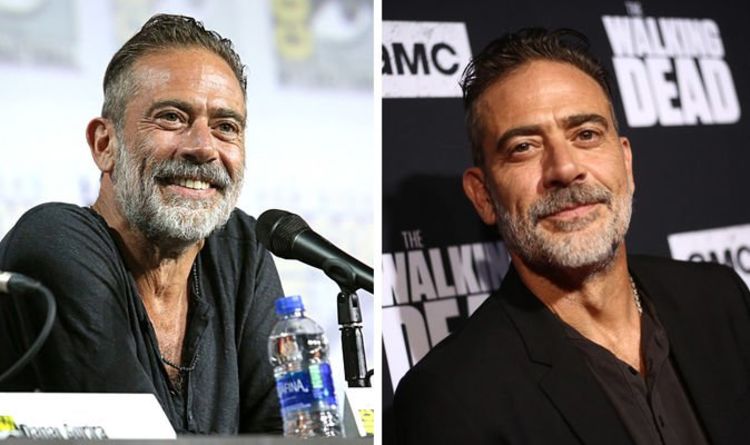 What is Jeffrey Dean Morgan's Net Worth?

Jeffrey Dean Morgan net worth and salary: Jeffrey Dean Morgan is an American actor who has a net worth of $10 million. Jeffrey Dean Morgan was born on April 22, 1966 in Seattle, Washington and he attended Ben Franklin Elementary School, Rose Hill Junior High and Lake Washington High School where he played basketball. Most of Morgan’s acting work has been in television. In fact he is best known for his roles as Denny Duquette in “Grey’s Anatomy”, John Winchester on “Supernatural”, and as Ike Evans in “Magic City”. His best known film role is as The Comedian in the 2009’s “Watchmen”. Morgan was one of the leads in the mid-1990s television series “The Burning Zone”. He has been a guest star on a number of television shows, including “ER”, “Jag”, “Walker, Texas Ranger”, “Angel”, Supernatural”, “CSI: Crime Scene Investigations”, “Sliders”, “The O.C.”, and “Monk”. In 2005 and 2006 Morgan appeared in three television series simultaneously, “Supernatural”, “Grey’s Anatomy”, and as Judah Botwin on “Weeds”. Morgan’s three roles are notable in that all three of the characters are now deceased, two of whom died onscreen. Morgan has appeared in a number of films including “P.S. I Love You”, “The Accidental Husband”, “Taking Woodstock”, “The Resident”, “Days of Wrath”, and “Shanghai”. He is probably best known today for his role as Negan on “The Walking Dead”. He has starred in the show since 2016. Since 2018, he has earned a salary of $200,000 per episode. Jeffrey Dean Morgan began dating actress Hilarie Burton since 2009. They married in 2014 and have two children together.

Many are probably wondering about the foundation behind Jeffrey Dean Morgan's success and wealth. Below we have listed some of the actor's quotes that will get you in the mindset to pursue your financial success.

I love playing a villain. I think that there's something freeing about that, and it's a different kind of challenge. 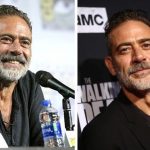 My background was in graphic design, but when I was doing it, it was all hand-drawn stuff, not computers.

I had no intention of being an actor, ever.

I was almost ready to call it quits - sick of doing a job and then being back on the unemployment line and trying to make ends meet. But I loved acting and didn't know what else to do.

I want to be with people I care about and hang out with my dogs.