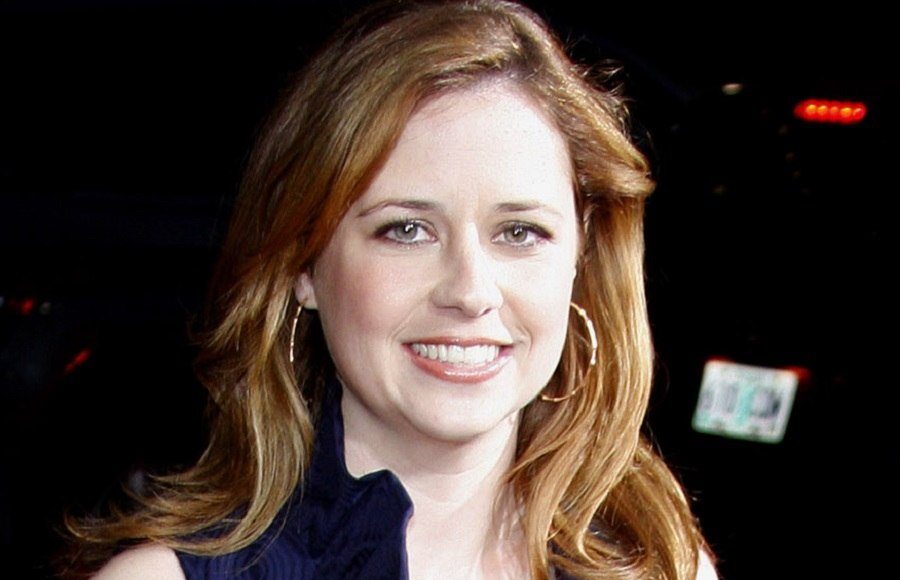 What is Jenna Fischer's Net Worth?

Jenna Fischer Net Worth and Salary: Jenna Fischer is an American actress who has a net worth of $14 million dollars. Fischer is best known for her role as Pam Beesley in the NBC sitcom “The Office.”

Early Life: Jenna Fischer was born Regina Marie Fischer on March 17th 1974 in Fort Wayne, Indiana. Her mother was a history teacher, and her father was an engineer. She has one younger sister, and the two were raised in St. Louis, Missouri. Growing up her mother would act in local plays, and Fischer would often help her rehearse lines. When she was five, she took an acting workshop where Sean Gunn, famous for his role in “Gilmore Girls,” was a fellow classmate. Originally, she had her hopes set on becoming a professional dancer, but after accepting that she lacked the natural talent, she decided to go to Truman State University to study prelaw. She had a change of heart and graduated with a degree in journalism and minor in theater arts. At Truman State, Fischer performed with a touring murder mystery dinner theatre group.

Quotes that Inspire by Jenna Fischer

Many are probably wondering about the foundation behind Jenna Fischer's success and wealth. Below we have listed some of the actor's quotes that will get you in the mindset to pursue your financial success.

I've had Susan Sarandon play my mom, and now Lesley Ann Warren has played my mom, so if I could have Debra Winger play my mom, then I would have the trifecta of my favorite actresses playing my mother. 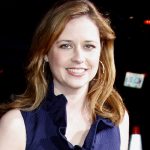 I get really excited about jewelry.

When I'm writing my blog, I think of myself at 13 years old, back in St. Louis, daydreaming about Hollywood.

I loved the domesticity of my life as a struggling actor. When I wasn't going to auditions, I could do things like cook dishes from scratch and take them to parties or be really thoughtful about birthdays and anniversaries.