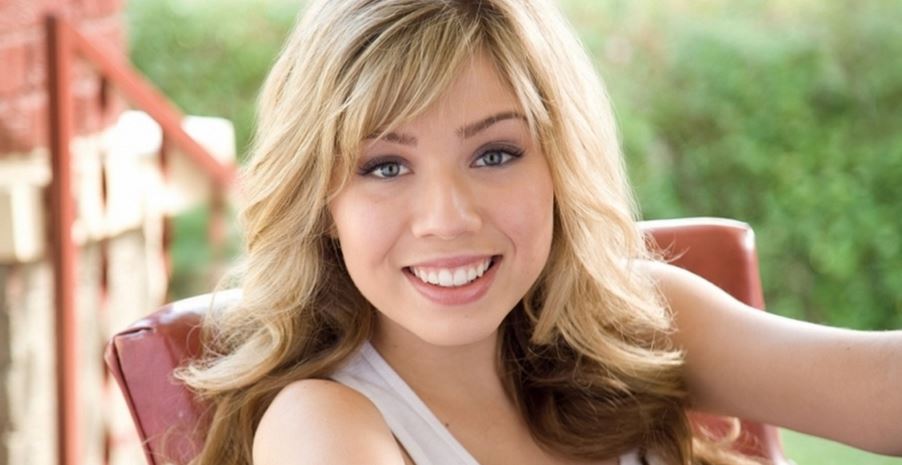 What is Jennette McCurdy's Net Worth?

Jennette McCurdy net worth and salary: Jennette McCurdy is an American film and television actress and country pop singer-songwriter who has a net worth of $5 million. Jennette McCurdy has earned her net worth from several films, and television roles such as the role of Sam Puckett on the Nickelodeon sitcom iCarly. Some of her most notable television appearances have been in shows including, True Jackson VP, Zoey 101, Malcolm in the Middle, Will & Grace, Strong Medicine, Law & Order: Special Victims Unit, The Inside and Judging Amy. She was born in Garden Grove, California, on June 26, 1992. She started her acting career at the age of eight, on MADtv. She decided to become an actress after watching Star Wars Episode IV: A New Hope which starred Harrison Ford. McCurdy had the chance to act with her inspiration, Harrison Ford in the 2003 movie Hollywood Homicide. Some other notable roles for Jennette include, CSI: Crime Scene Investigation, Lincoln Heights, and role of Bertha in Fred: The Movie based on a You Tube series about Fred Figglehorn.

Quotes that Inspire by Jennette McCurdy

Many are probably wondering about the foundation behind Jennette McCurdy's success and wealth. Below we have listed some of the actor's quotes that will get you in the mindset to pursue your financial success.

I wanted to be in 'Star Wars' when I was six years old. I asked my mom for two years, and she told me I was crazy. 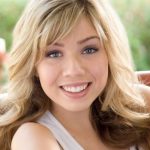 A cute outfit can really make your day. If I wear something I look good in, my mood just goes way up.

I really cherish the memories I have of my trips. For some reason, when you travel, it's like your mind picks up on the fact that this is something uncharacteristic, so it tunes in more acutely and remembers better.

My favorite is Steamfresh broccoli with just a hint of garlic salt.

I personally have gone to photo shoots and see the pictures afterwards, and I don't look like me because I'm just so airbrushed and so, kind of, fake and almost plastic-looking, you know?