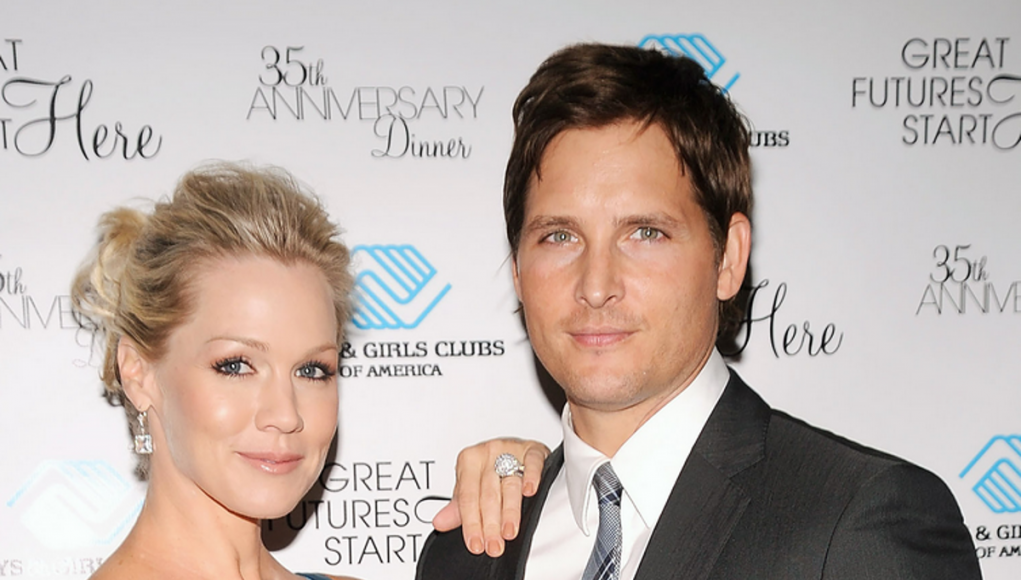 What is Jennie Garth's Net Worth?

Early Life:  Jennie Garth was born Jennifer Eve Garth on April 3, 1972, in Urbana, Illinois. When she was born, her parents, Carolyn and John, each had three children from previous marriages, and Jennie was the only child they had together. She spent some of her childhood on an Illinois horse ranch, and the family moved to Glendale, Arizona, when Garth was 13. Jennie took dance classes and began modeling, and she was discovered by Hollywood scout and manager Randy James at a talent competition. She studied at Greenway High School and Apollo High School but dropped out during her junior year to pursue an acting career in Los Angeles (however, she did eventually receive her diploma in California).

What is the net worth of Jennie Garth? What is her zodiac sign? Here is Jennie Garth in a nutshell:

Quotes that Inspire by Jennie Garth

Many are probably wondering about the foundation behind Jennie Garth's success and wealth. Below we have listed some of the actor's quotes that will get you in the mindset to pursue your financial success.

I cook every day. 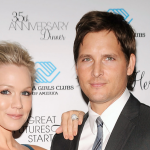 The craziest thing I did to get a guy to notice me was going out with his best friend. It worked - he did notice me - but I don't recommend it.

I was an excellent student before I left school. But I graduated early so that I could work longer hours on '90210.'

When I turned 30, due to my father's heart history and my family genetics, I vowed to start seeing a cardiologist every year and just really be proactive and take my own heart health into my own hands.

I really enjoy being able to spend my time doing different charitable and philanthropic activities.