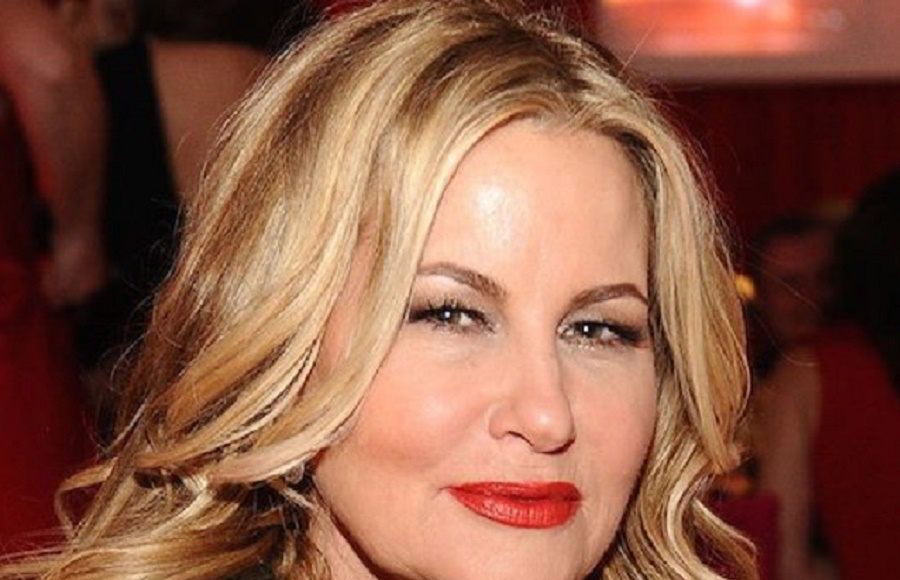 What is Jennifer Coolidge's Net Worth?

Jennifer Coolidge net worth: Jennifer Coolidge is an American actress and comedian who has a net worth of $8 million dollars. Born in Boston, Massachusetts, Jennifer Coolidge graduated from Emerson College and the American Academy of Dramatic Art. Her career began in television in the early 90s, and she has guest starred or starred in multiple comedic television shows and films. Her television credits include, “Seinfeld”, “Frasier”, “Sex and the City”, “Friends”, “According to Jim”, a recurring role on “Joey”, and “Nip/Tuck”, among many others. She currently plays Betty in “The Secret Life of the American Teenager”. Her film credits include “Night at the Roxbury”, “American Pie”, “Austin Powers: The Spy Who Shagged Me”, “Best in Show”, “Legally Blonde” and its sequel, “Zoolander”, “A Mighty Wind”, and “A Cinderella Story”, among many, many other projects. She is next slated to appear in the films, “American Reunion” and “Austenland”, and is currently appearing on the television show, “Two Broke Girls”, in addition to her role on “The Secret Life…”.

Quotes that Inspire by Jennifer Coolidge

Many are probably wondering about the foundation behind Jennifer Coolidge's success and wealth. Below we have listed some of the actor's quotes that will get you in the mindset to pursue your financial success.

Girls are supposed to be feminine and demure. Comedy isn't about that, so you just have to unlearn it. Certain women are so pretty, they can't go weird enough to be funny. You have to be willing to be ugly. I'm lucky my face can look so hideous. 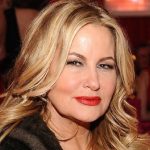 To be honest, sometimes I'm horrified because you don't really know what you look like. If I really knew what I was doing on-screen, I would try to stop doing it.

I know what I am capable of. I read a character, and if I can say to myself, 'I know this woman,' then I take the role.

I think I'm comedy-attractive, but it's never gonna be me and Charlize Theron up there.

I figured New York was the closest I'd get here in America to Scotland.