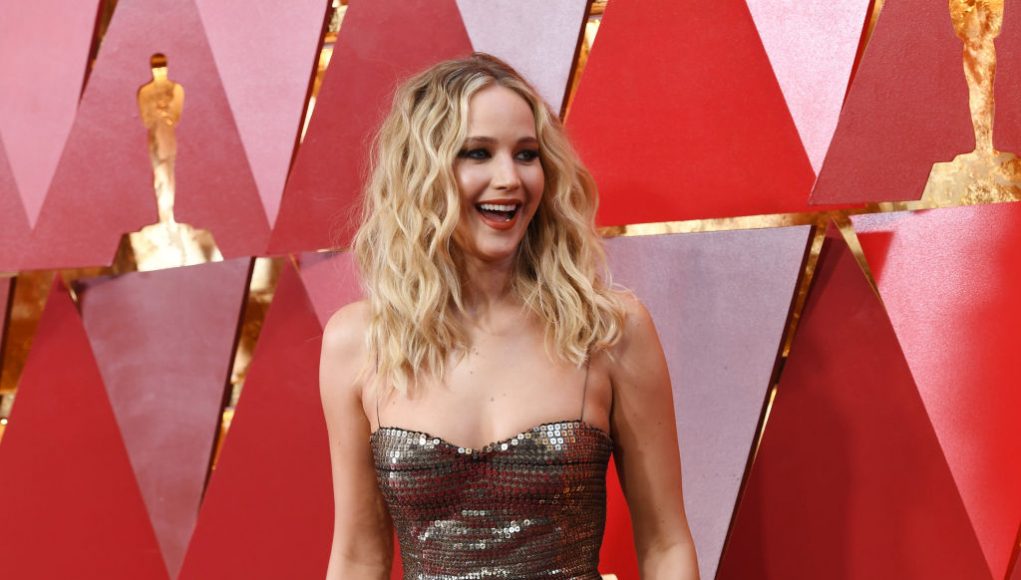 What is Jennifer Lawrence's Net Worth?

Jennifer Lawrence net worth and salary: Jennifer Lawrence is an award-winning American actress who has a net worth of $160 million. In 2013, she won the Academy Award for Best Actress in for her performance in 2012’s Silver Linings Playbook. As of 2019, the films Lawrence has appeared in have grossed more than $6 billion worldwide. She was the highest-paid actress in the world in 2015 and 2016. In 2013 she was on Time’s list of the 100 most influential people in the world.

Early Life: Jennifer Lawrence was born in Louisville, Kentucky on August 15, 1990. Jennifer has two older brothers named Ben and Blaine. Lawrence suffered from hyperactivity and social anxiety during her childhood. When she started acting it helped her with these anxieties.  While still living in Kentucky, she acted in several local theater productions through her school and her church.

Quotes that Inspire by Jennifer Lawrence

Many are probably wondering about the foundation behind Jennifer Lawrence's success and wealth. Below we have listed some of the actor's quotes that will get you in the mindset to pursue your financial success.

Teenagers only have to focus on themselves - its not until we get older that we realize that other people exist. 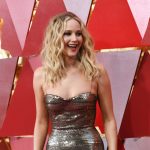 I couldn't be happier about being a part of 'Hunger Games' and to play Katniss. I have a huge responsibility to the fans of this incredible book and I don't take it lightly. I will give everything I have to these movies and to this role to make it worthy of Suzanne Collins' masterpiece.

Even as far back as when I started acting at 14, I know I've never considered failure.

I just kind of opened up and said, 'I feel like a rag doll. I have hair and makeup people coming to my house every day and putting me in new, uncomfortable, weird dresses and expensive shoes, and I just shut down and raise my arms up for them to get the dress on, and pout my lips when they need to put the lipstick on.'

And when I'm on set, I'm just thinking about the script and of working. I think I've stayed focused on the work so much that I haven't really noticed my life start to change except for I've gotten busier.