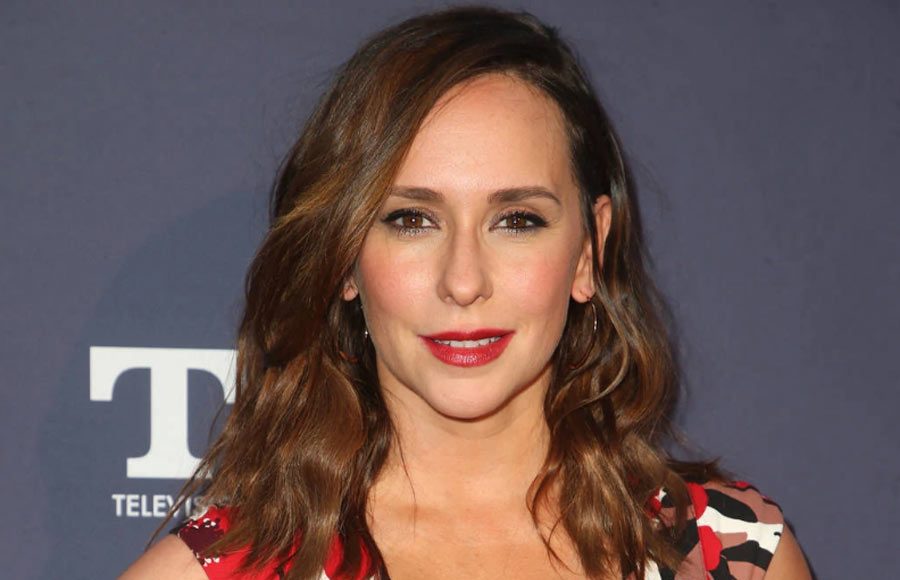 What is Jennifer Love Hewitt's Net Worth?

Jennifer Love Hewitt net worth and salary: Jennifer Love Hewitt is an American film/TV actress, singer-songwriter, and producer who has a net worth of $22 million. She first became famous on the drama series “Party of Five”. She was a popular film actress in the 1990s and starred on various series from the early 2000s on, including “The Ghost Whisperer” and “The Client List”.

Early Life: Jennifer Love Hewitt was born February 21, 1979 in Waco, Texas to Patricia Mae and Herbert Daniel Hewitt. Hewitt was raised in Nolanville in Central Texas. Her parents got divorced when she was young, and Hewitt and her older brother were raised by their mother. She got her start in the entertainment industry while still a child when she began appearing in TV commercials. She was attracted to music from a young age and at age three she sang “The Greatest Love of All” at a local livestock show. At age four, she entertained audiences at a restaurant dance hall with her version of “Help Me Make it Through The Night.” By age five, she was a dancer, and at age ten, after she won the Texas “Our Little Miss Talent” pageant, she and her mother moved to Los Angeles to pursue a career in acting and singing. She attended Lincoln High School where she met Jonathan Nelville, a future talent scout who would go on to recommend Hewitt for her breakthrough role in “Party of Five.”

Many are probably wondering about the foundation behind Jennifer Love Hewitt's success and wealth. Below we have listed some of the actor's quotes that will get you in the mindset to pursue your financial success.

I've actually worked out more pregnant than when I wasn't. 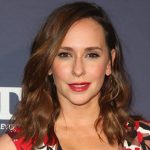 Coldplay I really like a lot. David Grey, I'm obsessed with.

I never really thought about being a role model. I started really young, so at 10 years old, I was still very much the person who needed role models. I wasn't really prepared to be one, but it's always something that I've taken very seriously.

I'm a pretty bad liar, and I'm not very good at keeping secrets.

I want to be an independent woman who falls in love, finds a great partner for her lifetime, has kids and kind of does it all. I'd like to have it all.