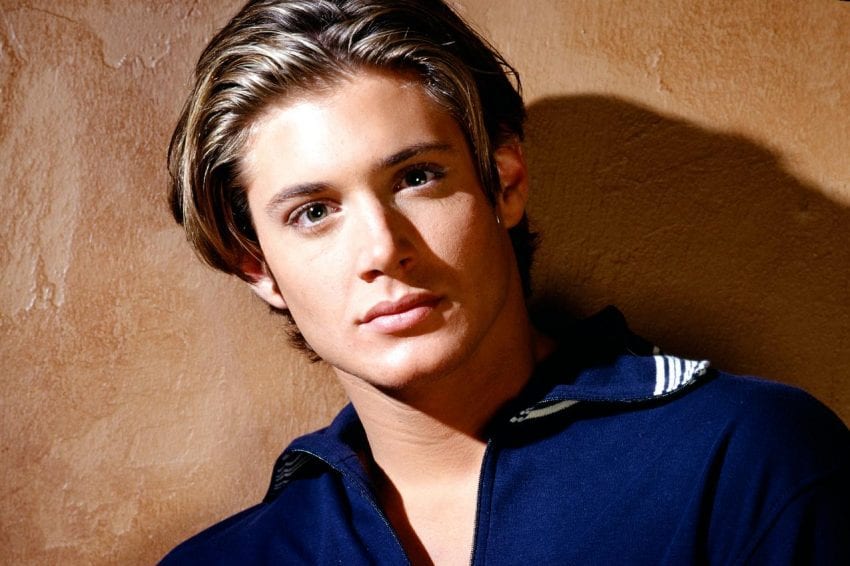 What is Jensen Ackles' Net Worth?

Jensen Ackles Net Worth and salary: Jensen Ackles is an American director and actor who has a net worth of $14 million dollars. Jensen Ackles was born in Dallas, Texas, in 1978. He moved to Los Angeles to pursue an acting career in lieu of attending Texas Tech University for sports medicine. A child model, Ackles got serious about acting in 1996, landing brief roles on “Sweet Valley High”, “Cybill”, and “Mr. Rhodes” until he scored the part of Eric Brady on “Days of our Lives” in 1997. It only took a year for Ackles to win Best Male Newcomer at the Soap Opera Digest Awards and he was nominated for three Daytime Emmys for Outstanding Younger Actor in a Drama Series from 1998 until 2000. After leaving the soap opera, Ackles appeared in “Blonde”, “Dark Angel” and “Dawson’s Creek”. Starting in 2005 he began starring on The CW show “Supernatural”. For his role on the show as Dean Winchester, he earns $175,000 per episode. Ackles’ other TV and film credits include “Ten Inch Hero”, “My Bloody Valentine 3D”, “Wishbone” and “Smallville”. He’s lent his voice to several animated characters, including Gibson in the video game “Tron: Evolution” and Red Hood in “Batman: Under The Red Hood”. Ackles married Danneel Harris in 2010, and together they have three children.

Quotes that Inspire by Jensen Ackles

Many are probably wondering about the foundation behind Jensen Ackles' success and wealth. Below we have listed some of the actor's quotes that will get you in the mindset to pursue your financial success.

I see all the red carpet paparazzi stuff and I'm like, 'Really? Do I have to?!' I like to work and I know that's part of the job. But you kind of take it in stride. 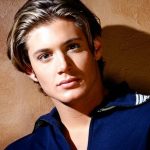 I'm from Texas, and I would love to do an old-fashioned gun-slinging Western.

I'm a mad Gummi fan. I always have Gummis in my trailer. But you can't eat too many because then you get Gummi tummy, and that's no good. I can't believe I'm saying this.

I used to be scared of uncertainty; now I get a high out of it.

When I was in middle school, some of my so-called friends found a catalog ad I did for Superman pajamas. They made as many copies as they could and pasted them up all over school.