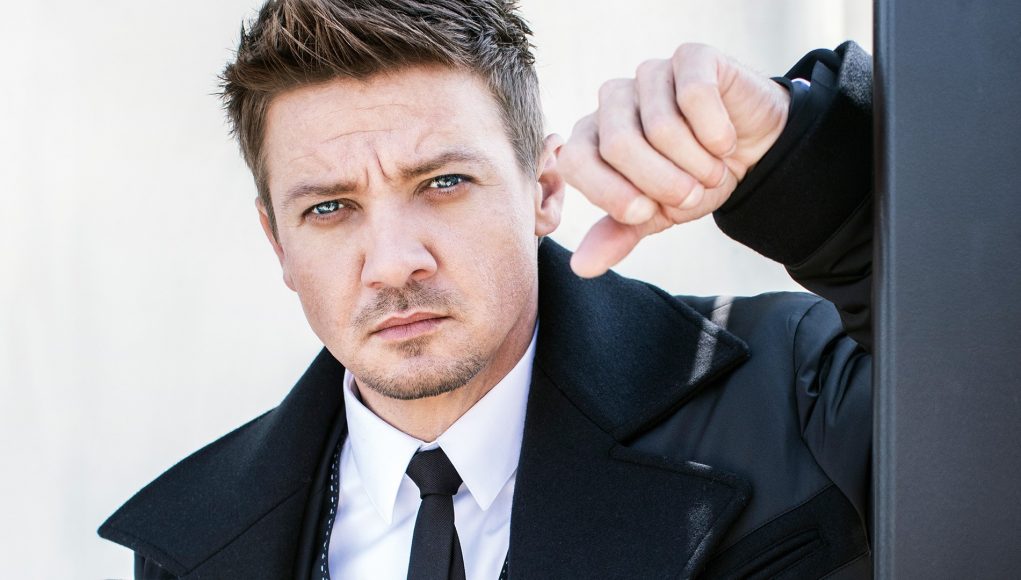 What is Jeremy Renner's Net Worth?

Jeremy Renner net worth: Jeremy Renner is an American actor, musician, and songwriter who has a net worth of $80 million dollars. He is perhaps best known for his roles in “The Hurt Locker,” for which he received an Academy Award nomination for Best Actor, “The Town,” for which he was nominated for the Academy Award for Best Supporting Actor, and for playing Hawkeye in Marvel’s “The Avengers.”

Early Life: Jeremy Lee Renner was born in Modesto, California on January 7, 1971, to Valerie and Lee Renner. His father ran a bowling alley in Modesto during the 1980s. His parents divorced when Jeremy was 10. He is the oldest of seven siblings.  Renner graduated from high school in 1989. He attended Modesto Junior College, where he initially studied computer science and criminology. He took a drama class as an elective and decided to pursue acting.

Quotes that Inspire by Jeremy Renner

Many are probably wondering about the foundation behind Jeremy Renner's success and wealth. Below we have listed some of the actor's quotes that will get you in the mindset to pursue your financial success.

Accents can be a great tool to tell a story - but if you do it wrong, it pulls you right out of the movie. 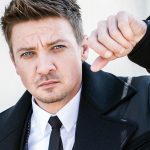 I don't change. The things around me change.

I want to be a good human being.

Architecture and building is about how you get around the obstacles that are presented to you. That sometimes determines how successful you'll be: How good are you at going around obstacles?