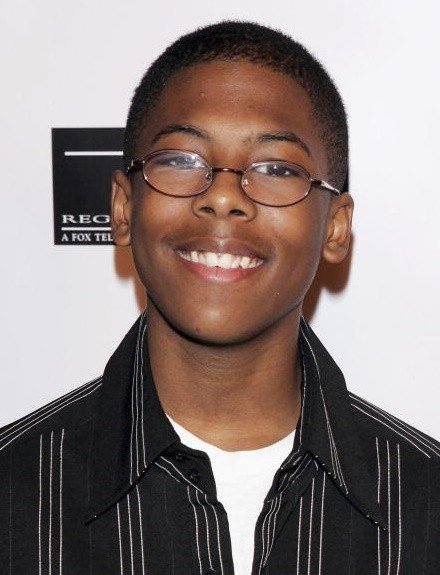 What is Jeremy Suarez's Net Worth?

Jeremy Suarez net worth: Jeremy Suarez is an American actor who has a net worth of $700 thousand. Jeremy Suarez was born in Burbank, California in July 1990. His first roles came in 1996 starring in the movie Jerry Maguire and appearing in the television series Sister, Sister. In 1997 Suarez starred as Ryce Watkins in the TV series Built to Last.