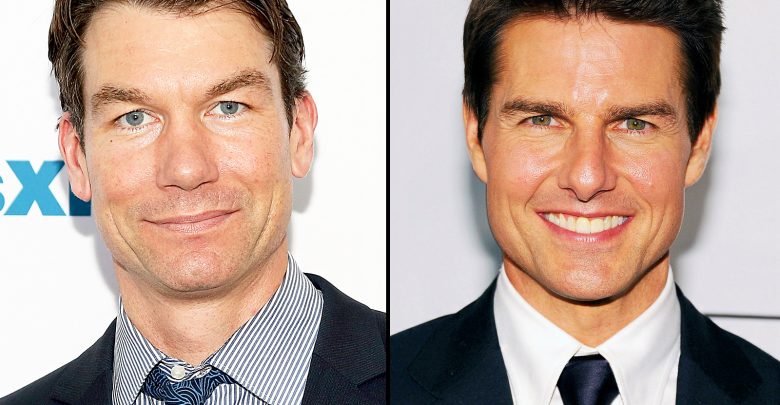 What is Jerry O'Connell's Net Worth?

Jerry O’Connell net worth and salary: Jerry O’Connell is an American actor who has a net worth of $20 million. That is a combined net worth with his wife since 2007, Rebecca Romijn. Jerry O’Connell earned his net worth through his successful acting career that has lasted more than three decades. Jeremiah O’Connell was born in New York City, NY in February 1974. He attended Professional Children’s School in Manhattan and majored in film at New York University where he was the captain of the varsity fencing team. As a kid Jerry appeared in commercials for Duncan Hines cookies. His first film role was in Stephen King’s Stand by Me at eleven years old. From 1988 to 1991 he starred in My Secret Identity, a Canadian sitcom. In 1993 he starred in the movie Calendar Girl. O’Connell achieved a higher-level of fame after starring in the TV series Sliders from 1995 to 2000. He produced, wrote, and directed some episodes. He gained international fame after starring in the 1996 movie Jerry Macguire as football star Frank “Cush” Cushman. More work followed with appearances in movies like Mission to Mars, Tomcats, Scream 2, Kangaroo Jack, and Piranha 3D. He starred as Detective Woody Hoyt on the series Crossing Jordan and as Pete Kaczmarek on The Defenders. He married actress and model Rebecca Romijn in 2007 and they had twin girls in 2008. Jerry enrolled at Southwestern Law School in 2009 but dropped out to continue acting. He has appeared in two music videos including “Heartbreaker” by Mariah Carey. In 2019 Jerry debuted as the host of a syndicated talk show Jerry O’.

Quotes that Inspire by Jerry O'Connell

Many are probably wondering about the foundation behind Jerry O'Connell's success and wealth. Below we have listed some of the actor's quotes that will get you in the mindset to pursue your financial success.

Playing professional football is something I'll never be able to do. 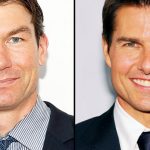 It's a different experience to be with your kids when your spouse isn't around.

When you have little girls, you're the coolest person in the world. I know at some point that's going to end; in their adolescence I'll become the opposite of that, especially if I'm parked outside a high school party.

Dogs are the only mammals that will actually stare and look into a human's eyes.

I highly suggest marriage to all my friends who are dating.