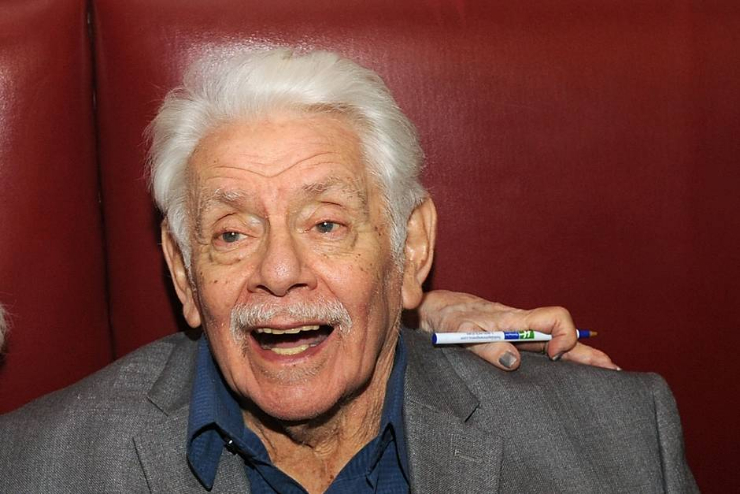 What is Jerry Stiller's Net Worth?

Jerry Stiller Net Worth and salary: Jerry Stiller was an American comedian and actor who had a net worth of $14 million at the time of his death. Though he was a classically trained and accomplished stage actor, he was best-known to audiences for his work on the sitcoms The King of Queens and Seinfeld, and movies like Zoolander. Jerry actually had a multi-decade entertainment career dating back to the 1960s.

Early Life: Gerald Isaac Stiller was born on June 8, 1927 in Brooklyn, New York. He was the first of four children born to Polish immigrants. His father was a cab driver. He began acting at a local playhouse while he was still in high school. He served in World War II then used the G.I. Bill to study theater at Syracuse University upon his return.

Quotes that Inspire by Jerry Stiller

Many are probably wondering about the foundation behind Jerry Stiller's success and wealth. Below we have listed some of the actor's quotes that will get you in the mindset to pursue your financial success.

Anne is very forgiving. She doesn't care about money, being rich, or clothes. We never argued about finances. 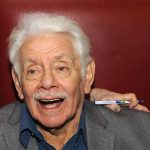 During the Great Depression, when people laughed their worries disappeared. Audiences loved these funny men. I decided to become one.

I don't think my judgment is that good. I don't know what is funny.

I ask myself why I do it. Maybe it's to prove I'm still around. It takes a lot out of my body. I'm not an NBA player anymore. At my age, very few people can handle it.

I shave without using shaving cream.