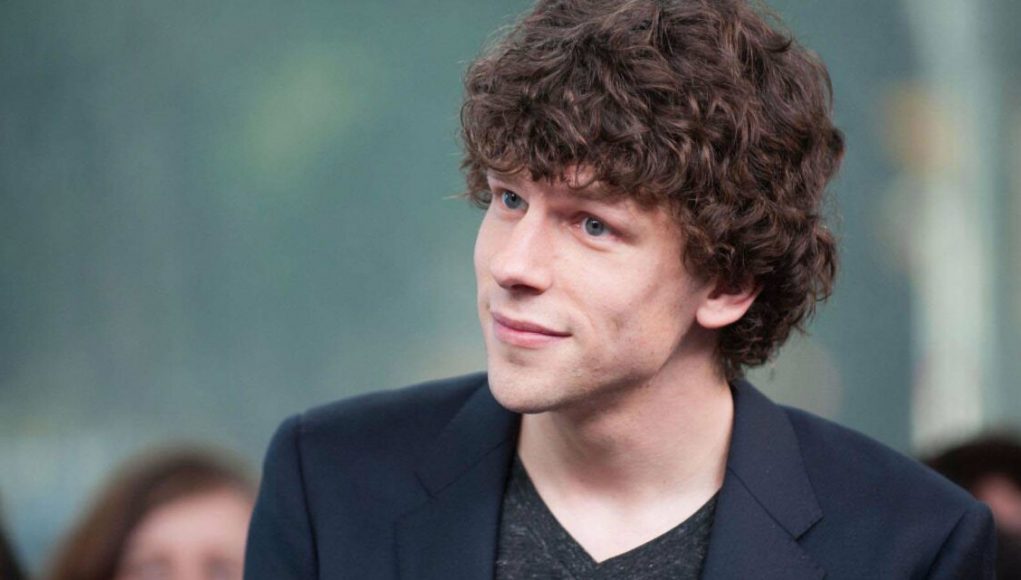 What is Jesse Eisenberg's Net Worth?

Jesse Eisenberg Net Worth: Jesse Eisenberg is an American actor who has a net worth of $10 million. From starring in small series such as “Get Real” from 1999 to 2000 to getting nominated for multiple awards for his role in “The Social Network” in 2010, Eisenberg has made quite a name for himself in Hollywood. Although known mostly for his acting career, Eisenberg is also known to have written a few productions for the stage.

Quotes that Inspire by Jesse Eisenberg

Many are probably wondering about the foundation behind Jesse Eisenberg's success and wealth. Below we have listed some of the actor's quotes that will get you in the mindset to pursue your financial success.

Society will decide after the technology is created what we will and won't accept. 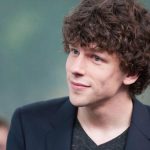 Every character I play has to be the hero of his own story, the way we're all heroes of our own lives.

The frustrating part of being a movie actor is waiting in your trailer to do two takes of a scene you've prepared for two months.

I write plays instinctively. I don't like writing movie scripts.

I'm hardly the most notable person in 'Zombieland.' The other actors in it are way more famous than I am.