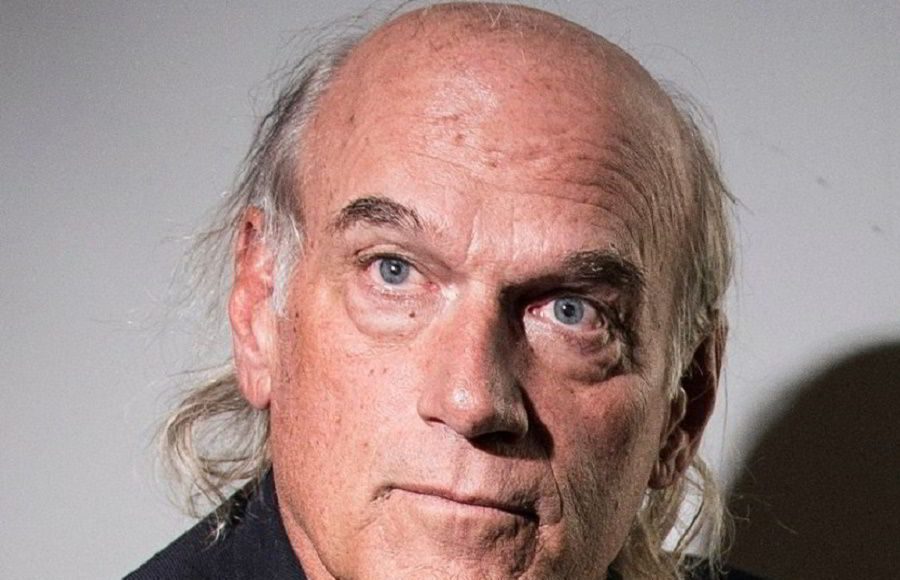 What is Jesse Ventura's Net Worth?

Jesse Ventura Net Worth: Jesse Ventura is an American actor, author and politician who has a net worth of $6 million dollars. Born James George Janos in Minneapolis, Minnesota, in 1951, into a family of World War II veterans, Jesse Ventura joined the U.S. Navy in 1969 and served during the Vietnam War era until 1975. When he returned home, he worked as a bodyguard for The Rolling Stones, then adopted the name “Jesse “The Body” Ventura” when he became a professional wrestler. Ventura wrestled for more than a decade and appeared in several anti-steroid educational campaigns following his retirement and admitted steroid use. He retired from wrestling in the ring after suffering from blood clots, which he claimed was due to exposure to Agent Orange in Vietnam. Ventura began doing TV commentary after his retirement. He is a one-time American Wrestling Association World Tag Team champion and was inducted into the WWE Hall of Fame in 2004. Ventura’s acting career began when he appeared with Arnold Schwarzenegger in “Predator” in 1987 and on several episodes of “Zorro” around the same time. Other TV and film credits include “The Running Man”, “Ricochet”, “Demolition Man”, “Batman & Robin” and “The Master of Disguise”. He launched his own TV show, now titled “Jesse Ventura: Off the Grid” on Ora TV in early 2014.

Quotes that Inspire by Jesse Ventura

Many are probably wondering about the foundation behind Jesse Ventura's success and wealth. Below we have listed some of the actor's quotes that will get you in the mindset to pursue your financial success.

I believe in the America people's ability to govern themselves. If government would just get out of the way and allow them to lead their lives as they choose, they will succeed. 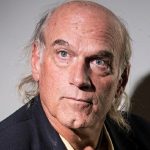 I could never be a career politician, because I believe in telling the truth.

I also believe that government has no business telling us how we should live our lives. I think our lifestyle choices should be left up to us. What we do in our private lives is none of the government's business. That position rules out the Republican Party for me.