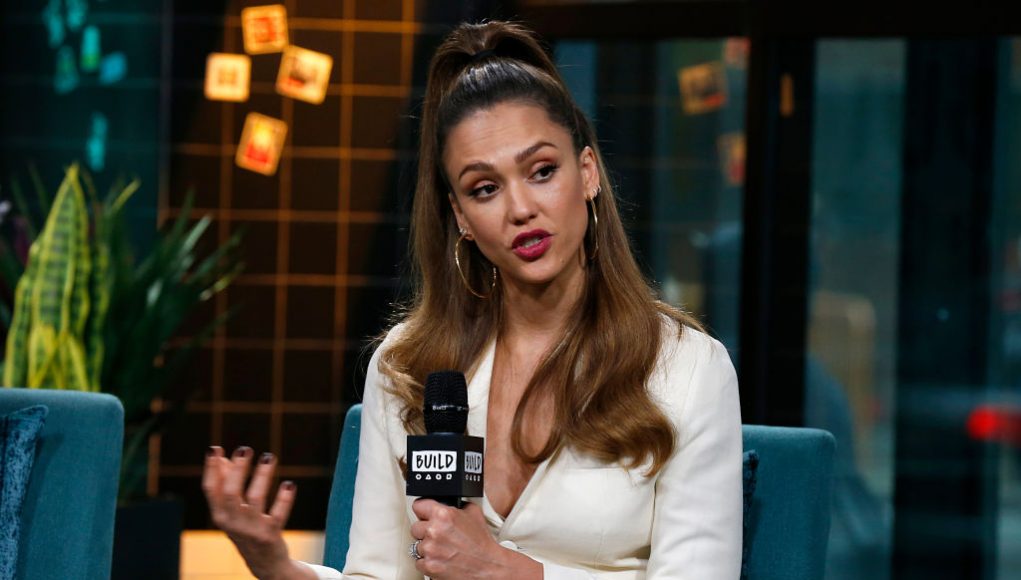 What is Jessica Alba's Net Worth?

Jessica Alba Net Worth: Jessica Alba is an American actress and businesswoman who has a net worth of $200 million. She is best known for her roles in films such as “Fantastic Four” and “Good Luck Chuck,” as well as for being the co-founder of household and baby products company The Honest Company.

Early Life and Career Beginnings: Jessica Marie Alba was born in Pomona, California, on April 28, 1981. Through her mother, she has Danish, Welsh, German, English, and French ancestry, while her father’s family is Mexican. She has a younger brother, Joshua. The family moved several times due to her father’s career in the United States Air Force, so she grew up in Biloxi, Mississippi, and Del Rio, Texas, before they settled in Claremont, California when she was nine years old. She graduated from Claremont High School at age sixteen, and attended the Atlantic Theater Company.

What is the net worth of Jessica Alba? What is her zodiac sign? Here is Jessica Alba in a nutshell:

Quotes that Inspire by Jessica Alba

Many are probably wondering about the foundation behind Jessica Alba's success and wealth. Below we have listed some of the actor's quotes that will get you in the mindset to pursue your financial success.

I don't put weight on fame, and having people around me just because I am famous makes me feel really bad about myself. 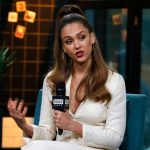 There's no such thing as a perfect guy. I think it would be strange if somebody was absolutely everything you always wanted, because then there'd be no challenge. Also, you'd feel inferior.

My theory is that if you look confident you can pull off anything - even if you have no clue what you're doing.

Movies are the shadiest business in the world.

The time I'm not spending with my kid has to be worth it, so when I sat down with my agents after I was ready to go back to work, I told them: It's all about the directors.