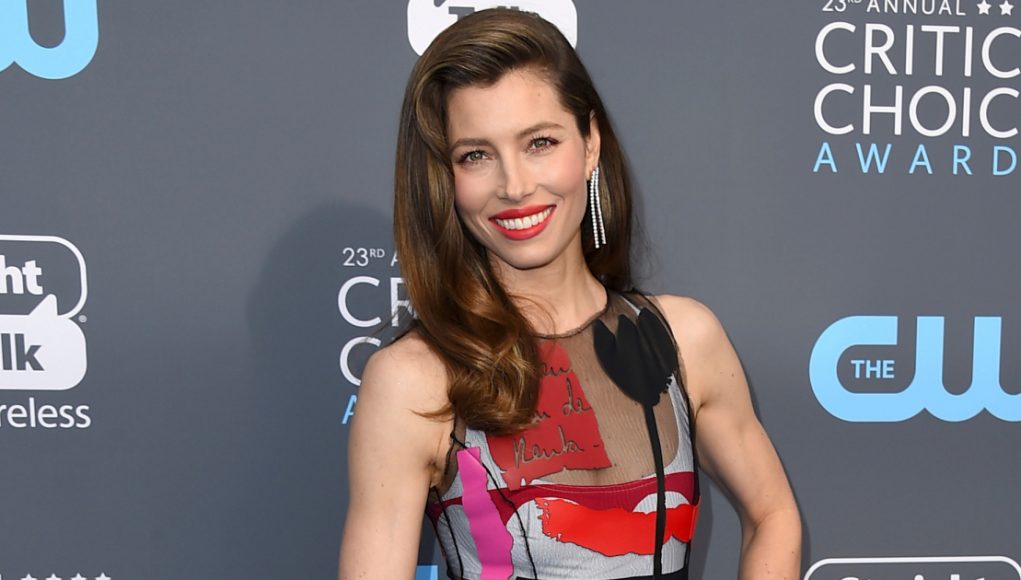 What is Jessica Biel's Net Worth?

Jessica Biel Net Worth: Jessica Biel is an American actress, model, singer, and producer who has a net worth of $250 million. That is a combined net worth with her husband, singer Justin Timberlake. Justin is responsible for the vast majority, $200 – $230 million, of the couple’s net worth.

Early Life: Jessica Biel was born Jessica Claire Biel on March 3, 1982, in Ely, Minnesota. Her mother, Kimberly, is a spiritual healer, and her father, Jonathan, has worked as a business consultant and was employed at General Electric. Biel has a younger brother, Justin, who created BARE, a line of eco-friendly accessories; Jessica was a partner in the company. Biel grew up in Connecticut, Texas, Illinois, and Colorado. As a child, Jessica was involved in soccer and gymnastics, and at age 9, she began performing in local musical productions, such as “Beauty and the Beast” and “The Sound of Music.” She signed with her first agent at age 11 after taking part in an International Modeling and Talent Association competition, where she won a scholarship to Young Actor’s Space in Los Angeles. Biel soon began appearing in commercials and print ads, making her television debut in a Pringles commercial. Jessica attended Fairview High School and Le Lycee Francais De Los Angeles, then studied at Tufts University from 2000 to 2002 but dropped out to focus on her acting career.

What is the net worth of Jessica Biel? What is her zodiac sign? Here is Jessica Biel in a nutshell:

Quotes that Inspire by Jessica Biel

Many are probably wondering about the foundation behind Jessica Biel's success and wealth. Below we have listed some of the actor's quotes that will get you in the mindset to pursue your financial success.

I'm not going to give up doing interesting things. I'm going to do it as long as I possibly can and hopefully have longevity in this business. 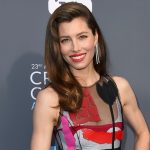 My Barbies were usually naked. Once, I took their heads off, cut their hair, drew on their short, spiky hair with some markers, then stuck the heads on Christmas lights. Every year, we'd string our tree with those Barbie heads. It looked demonic. My parents were so cool - they saw it as a form of self-expression.

As much as I hate auditioning - it's so hard and awkward - it's way better to walk out of that room and win a role because of what you did.

I think I could drink my own blood. Is that weird?

I've been involved with sports my whole life, which made clothes and makeup and handbags not that important as a kid. I just didn't care.