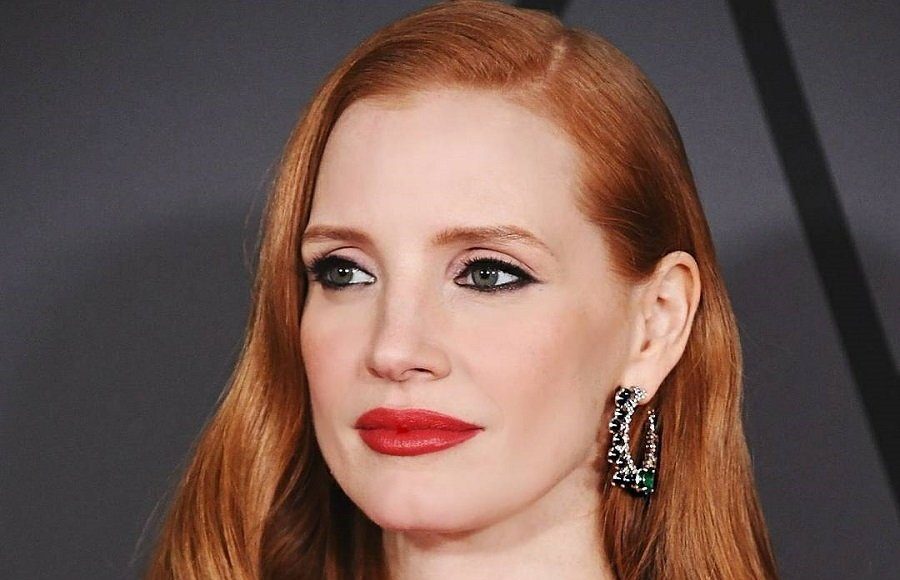 What is Jessica Chastain's Net Worth?

Jessica Chastain net worth and salary: Jessica Chastain is an American actress who has a net worth of $40 million dollars. Jessica Chastain was born in Sacramento, California on March 24, 1977. Her parents were both teenagers when Jessica was born though her father was not involved in her life. She was raised by her mother and a step-father who was a firefighter. She developed a passion for acting when she was very young. She attended Sacramento City College from 1996 to 1997 and then moved to San Francisco to break into the acting world. A part as Juliet in a local production of Romeo and Juliet landed Jessica a Robin Williams-funded scholarship to the Juilliard School in New York City.

Quotes that Inspire by Jessica Chastain

Many are probably wondering about the foundation behind Jessica Chastain's success and wealth. Below we have listed some of the actor's quotes that will get you in the mindset to pursue your financial success. 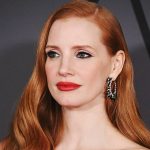 I'm going to do anything I can to be there and support any organization that empowers and creates opportunities for women.

There is this immediate connection, this intimacy when you're acting because there's no room to be polite or shy. Also, as an actor I get to connect with women I've never met before.

I think that with any emotion - fear, love, nervousness - if the actor's feeling it, then the audience feels it.

You know, it's recently come into focus for me why I want to be an actor: It's because of the connection I feel to people.