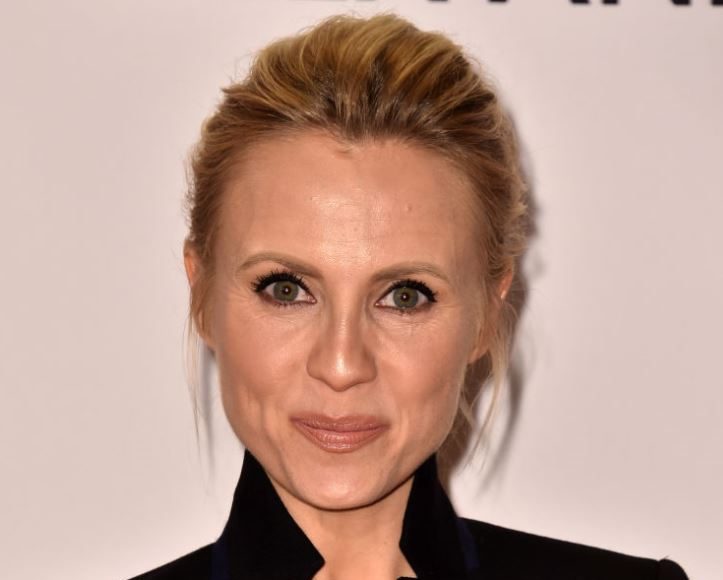 What is Jessica Holmes' Net Worth?

Jessica Holmes net worth: Jessica Holmes is an American television personality who has a net worth of $2 million. Jessica Holmes was born in Cleveland, Ohio in November 1976. She started her career as an intern for Nickelodeon in 1999. Starting in 2000 she became the co-host for the television series Slime Time Live which until 2003 for eight seasons.