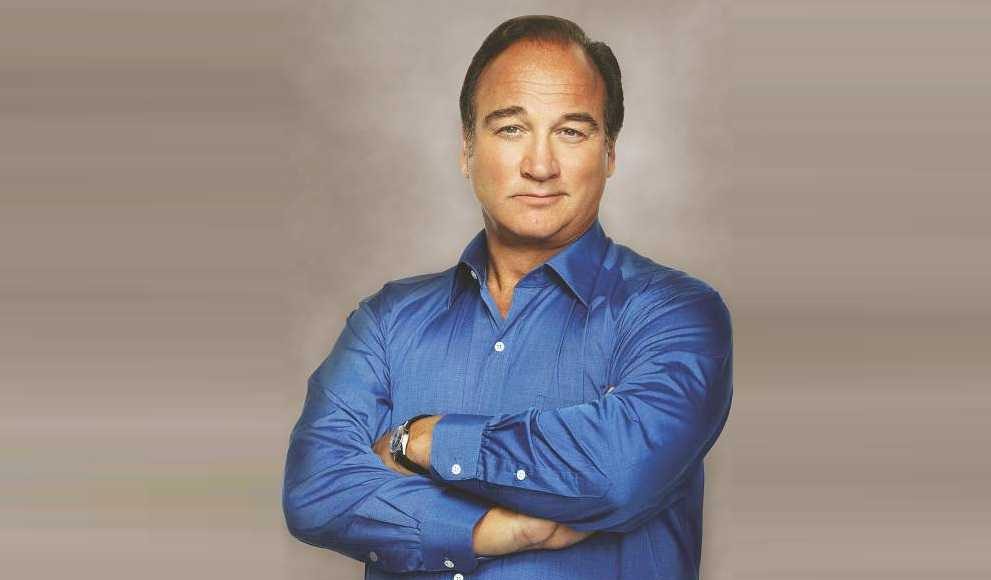 What is Jim Belushi's Net Worth?

Jim Belushi Net Worth and salary: Jim Belushi is an American actor, comedian, singer and musician who has a net worth of $50 million dollars. Jim Belushi has had a long and successful career in the entertainment business. He has worked on Saturday Night Live and dozens of other TV shows and films including notably “About Last Night…”, “Little Shop of Horrors”, and “K-9”. He is most widely recognized for his starring role on the sitcom, “According to Jim”. Born James Adam Belushi on June 15, 1954, in Chicago, Illinois,  he made a name for himself playing the eponymous character on the long-running TV series, “According to Jim”. It was in the period from 1977 to 1980 that he landed his first acting roles as a member of the Chicago comedy group “The Second City”. In 1978, Jim also made his TV and movie debuts on “Who’s Watching The Kids”, and in the Brian De Palma’s “The Fury”, respectively. Ever since, he has sustained a lengthy career with a burly charm that translated across comedy and drama, along with a voice that boomed unmistakably over animation. Eventually, he turned into the titular dad of television’s on “According to Jim” (2001- 2009), where Belushi opted to embrace his flaws in a part that, more than any other, fully reflected his true persona. Off the screen, Belushi has been married three times and has three children. As you likely know, Jim’s brother is the late comedian John Belushi.

What is the net worth of Jim Belushi? What is his zodiac sign? Here is Jim Belushi in a nutshell: