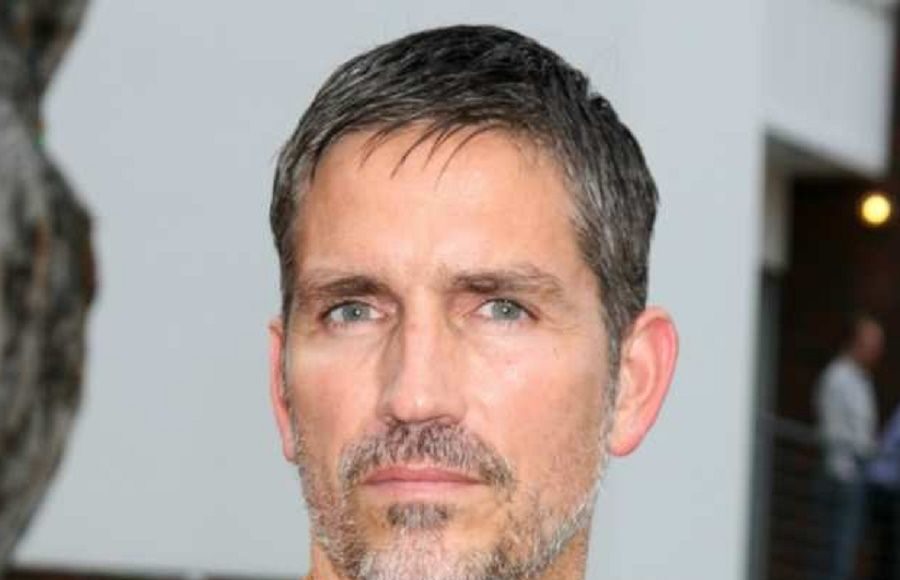 What is Jim Caviezel's Net Worth?

James Caviezel Net Worth and Salary: James “Jim” Caviezel is an American film and television actor who has a net worth of $25 million. Caviezel is best known for his performance as Jesus Christ in the Mel Gibson-directed “The Passion of the Christ” (2004), which grossed $622.3 million at the box office. Jim also starred on the CBS crime drama “Person of Interest,” which ran from 2011 to 2016. During his time on the show, Jim earned a reported $125,000 per episode, roughly $3 million per season.

Early Life: James Caviezel was born James Patrick Caviezel on September 26, 1968, in Mount Vernon, Washington. His mother, Margaret, was a former actress, and his father, James, was a chiropractor. He grew up with brother Timothy and sisters Amy, Ann, and Erin in a Catholic household in Conway, Washington. Jim attended Mount Vernon High School, O’Dea High School, and Burien Kennedy High School, graduating in 1987. He played basketball at Bellevue College before injuring his foot, which ended his NBA aspirations. Caviezel then enrolled at the University of Washington and began pursuing an acting career.

What is the net worth of Jim Caviezel? What is his zodiac sign? Here is Jim Caviezel in a nutshell:

Quotes that Inspire by Jim Caviezel

Many are probably wondering about the foundation behind Jim Caviezel's success and wealth. Below we have listed some of the actor's quotes that will get you in the mindset to pursue your financial success.

Every day I'm trying to be more humble and how do you do that? I guess, every day, we have mass. Every day, I pray the rosary. That's what I do. 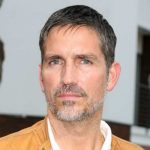 I married a woman who is much better than me, I'm very fortunate to be with her and I know I'll be happy with her the rest of my life.

What actor wouldn't want to work with Mel Gibson?

Everyone was thinking it was going to be a bust. I felt redeemed.

I was freezing in that loincloth.