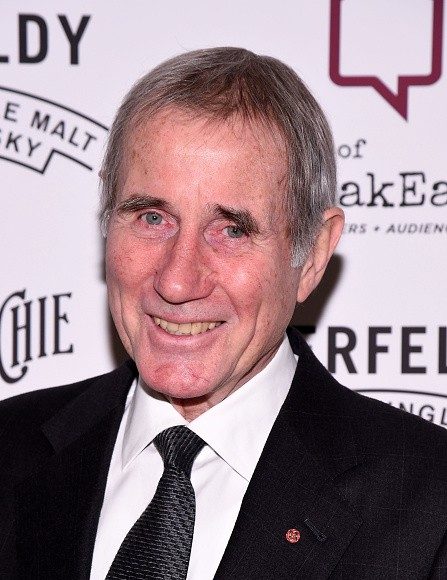 What is Jim Dale's Net Worth?

Jim Dale Net Worth: Jim Dale is an English actor, voice artist, singer and songwriter who has a net worth of $10 million. Born James Smith on August 15, 1935, in Rothwell, Northamptonshire, England, UK, he left a strong impression with his work in Britain and on Broadway. However, Jim Dale excels in every aspect of the world of entertainment.

What is the net worth of Jim Dale? What is his zodiac sign? Here is Jim Dale in a nutshell:

Quotes that Inspire by Jim Dale

Many are probably wondering about the foundation behind Jim Dale's success and wealth. Below we have listed some of the actor's quotes that will get you in the mindset to pursue your financial success.

We talk about theatre museums filled with old costumes and things. What we also need is a theatre museum of the old routines on videotape. We are only the custodians of those techniques, and they should be preserved. 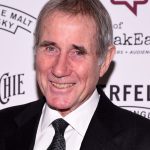 You cannot learn anything from success, you only learn from failure.

Good acting is consistency of performance.

I'd get more applause than some because I was just seventeen. If they didn't clap at the end of my act I would limp off stage and boy would they feel guilty. They would all burst into tremendous applause as they saw this poor cripple kid walking off.

I'm still a kid inside, and adventure is adventure wherever you find it.