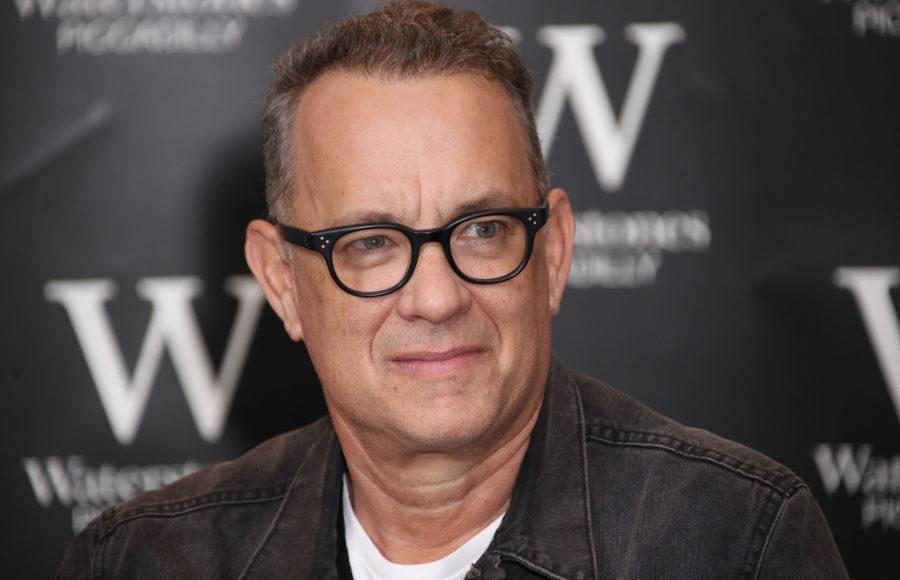 What is Jim Hanks' Net Worth?

Jim Hanks net worth: Jim Hanks is an American actor, filmmaker, and voice artist who has a net worth of $2 million. Jim Hanks was born in Shasta, California in June 1961. He is the brother of Tom Hanks and often does voice work for his brother. Hanks voiced the role of Woody in the TV series short Toy Story Treats in 1996. He has starred in the movies Buford’s Beach Bunnies, Xtro 3: Watch the Skies, Fatal Passion, Psycho Sushi, Baby Geniuses, Desert Heat, Blood Type, Cahoots, Swing, Purgatory House, Black Ops, Road to the Altar, Acts of Violence, Seymour Sally Rufus, Automotive, and A Leading Man. Hanks has also voiced the role of Woody in the 2000 video Buzz Lightyear of Star Command: The Adventure Begins and in many video games. He has appeared in episodes of the TV series Lois & Clark: The New Adventures of Superman, Sabrina, the Teenage Witch, JAG, Scrubs, and Dexter. In 2003 he won an award for Best Supporting Actor for Blood Type at the Monaco International Film Festival.

What is the net worth of Jim Hanks? What is his zodiac sign? Here is Jim Hanks in a nutshell: