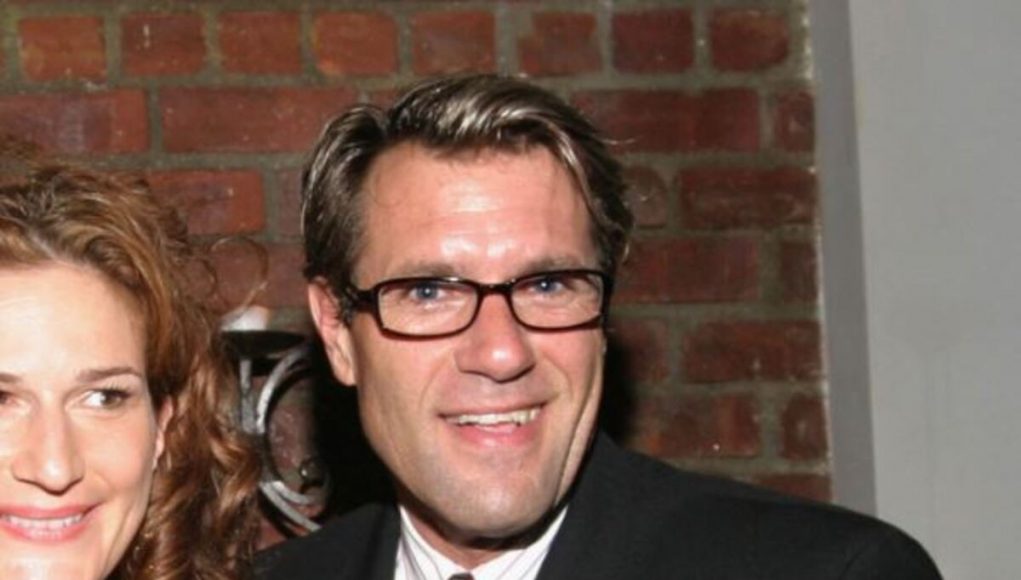 What is Jim J. Bullock's Net Worth?

Jim J. Bullock net worth: Jim J. Bullock is an American actor and comedian who has a net worth of $3 million. Jim J. Bullock was born in Casper, Wyoming in February 1955. One of his best known roles came starring as Monroe Ficus on the television series Too Close for Comfort from 1980 to 1987. Bullock starred as Mr. Monroe on the TV series Ned’s Declassified School Survival Guide from 2004 to 2007. From 2005 to 2009 he starred as Serge on the soap opera The Bold and the Beautiful. Jim J. Bullock has appeared in films including Spaceballs, Switch, Get Your Stuff, The Scarecrow, Kissing Jessica Stein, 10 Attitudes, Circuit, One, Two, Many, Role/Play, and Ron and Laura Take Back America. He had a recurring role as Neal Tanner on the TV series ALF from 1989 to 1990 and voiced the role of Adam Seymour “Queer Duck” Duckstein in the TV series Short Queer Duck in 2000. Jim J. Bullock has frequently appeared on game shows including The New Hollywood Squares from 1986 to 1989.