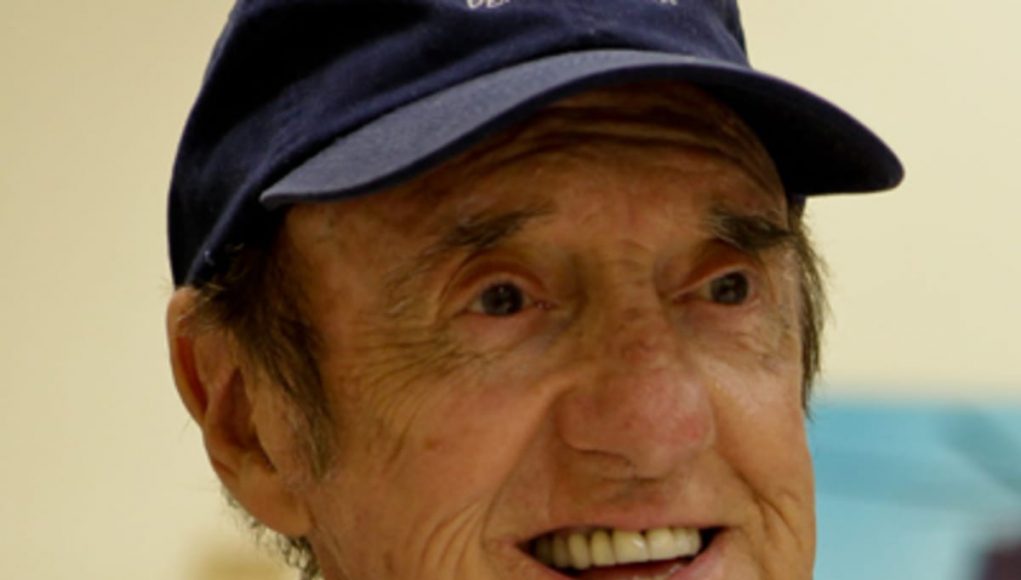 What is Jim Nabors' Net Worth?

Jim Nabors Net Worth: Jim Nabors was an American actor, singer and comedian who had a net worth of $40 million dollars at the time of his death in 2017. Nabors was best known for his signature character Gomer Pyle on “The Andy Griffith Show” and eventually his own spin-off show “Gomer Pyle, U.S.M.C.”. Nabors would go on to appear on multiple televisions shows and record a series of successful albums that showed off his impressive baritone voice. He continued to tour and perform late into life. Jim Nabors died on November 30, 2017 at the age of 87. In August 2018, Jim’s heirs listed his Hawaiian estate for $15 million. He bought the nearly-6000 square foot home in the 1970s at a time when he was trying to get away from Hollywood. Located on Honolulu, the home has 170 feet of direct unobstructed ocean-front views.

What is the net worth of Jim Nabors? What is his zodiac sign? Here is Jim Nabors in a nutshell:

Quotes that Inspire by Jim Nabors

Many are probably wondering about the foundation behind Jim Nabors' success and wealth. Below we have listed some of the actor's quotes that will get you in the mindset to pursue your financial success.

I guess I like to sing more than just about anything else in the world. 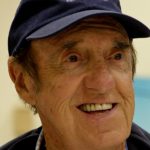 Kids are more rewarding than anything in life. They are the most enthusiastic, honest people in the world. And so beautiful. They look at me like an old friend.

When I went to Vietnam in 1971 with Bob Hope, we went to Da Nang, which was a Marine base. I just have to say it was one of the biggest thrills I have ever had.

Making a success in show business is like getting a big promotion on a job. You get more prestige, more authority, more money - and you also get longer hours, more work, and more responsibility. It evens out.

It's people, not possessions, that make home for me. It's not that I get much time to entertain, or any of that, what with the television production schedule and, now, singing concerts all around the country and making recordings.