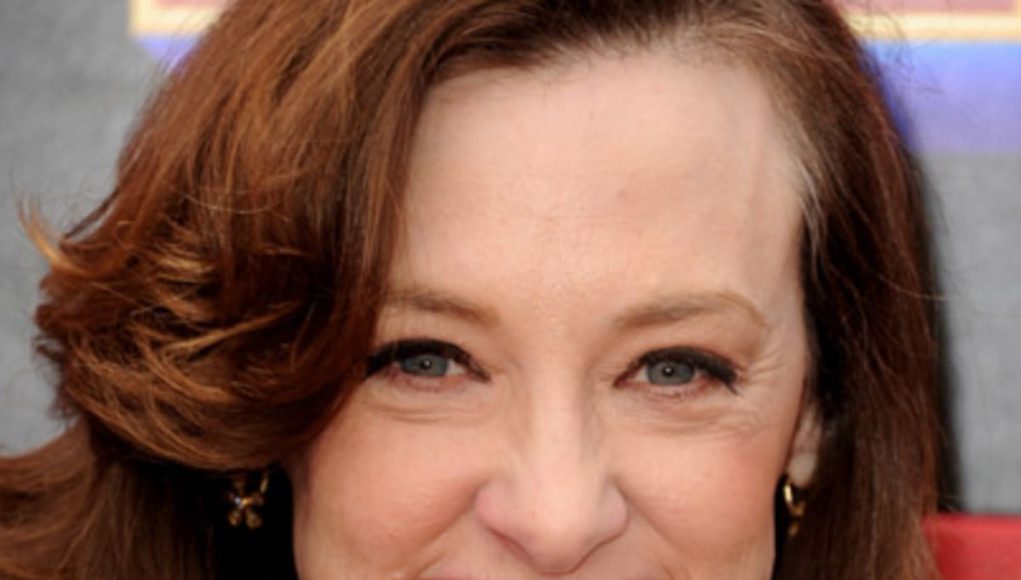 What is Joan Cusack's Net Worth?

Joan Cusack net worth: Joan Cusack is an American actress who has a net worth of $20 million dollars. Born in New York, New York, Joan Cusack grew up in Evanston, Illinois with her brother John Cusack. She graduated from the University of Wisconsin-Madison, and, like many other members of her family, including two of her siblings, and her father, she decided to focus on an acting career. She began her professional career in the early 80s, appearing in such films as, “My Bodyguard”, “Sixteen Candles”, and “Broadcast News”. By the late 80s, she was racking up acting awards, nominations, and excellent reviews for such projects as “Working Girl”, “Say Anything”, “Addams Family Values”, “Grosse Pointe Blank”, and “In & Out”. She has received two Oscar nominations, two Emmy nominations, and a Golden Globe nomination, and has won multiple American Comedy Awards. From 2011 to 2015 she appeared as as Sheila Jackson, mother of Karen Jackson, on the hit American remake of “Shameless”. She appeared in 44 episodes of “Shameless”.

What is the net worth of Joan Cusack? What is her zodiac sign? Here is Joan Cusack in a nutshell:

Quotes that Inspire by Joan Cusack

Many are probably wondering about the foundation behind Joan Cusack's success and wealth. Below we have listed some of the actor's quotes that will get you in the mindset to pursue your financial success.

I take parenting incredibly seriously. I want to be there for my kids and help them navigate the world, and develop skills, emotional intelligence, to enjoy life, and I'm lucky to be able to do that and have two healthy, normal boys. 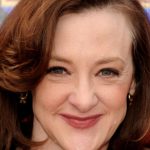 I think acting has helped me come out of my shell because when I play a character, I can't be self-conscious.

My dad was a very funny man - he's the one who taught me life would be awfully hard without humor! I'm sure his Irish wit in some way influenced my decision to become an actress.

In L.A., it's easy to get caught up in what you look like or how much money you have, and those aren't values I want my kids to adopt.