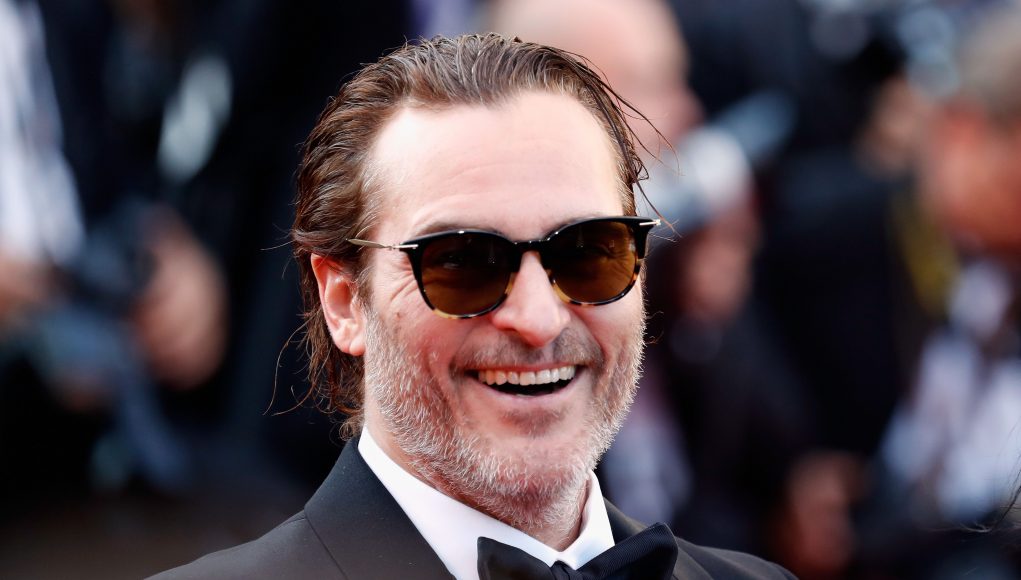 What is Joaquin Phoenix's Net Worth?

Joaquin Phoenix Net Worth and Salary: Joaquin Phoenix is an American actor, director, producer and musician who has a net worth of $50 million. Notable works of his include “Walk the Line” (2005), “The Master” (2012), “Her” (2013), and “Joker” (2019). He was won many awards, including an Academy Award, a Grammy Award, and two Golden Globe Awards.

Early Life and Childhood Career: Joaquin Rafael Bottom, better known as Joaquin Phoenix, was born on October 28, 1974, in San Juan, Puerto Rico. His parents, Arlyn (née Dunetz) and John Lee Bottom, were both from the United State mainland; his father is of mostly English descent, while his mother is an Ashkenazi Jew of Hungarian and Russian ancestry. The family were members of the religious cult Children of God, and traveled throughout South America with the cult. Eventually, when Phoenix was three years old, the family left the cult and returned to live in the United States. It was upon their return to the U.S. that they changed their last name from Bottom to Phoenix, to symbolize a new beginning, just like how the mythical bird rises from its own ashes. He has five siblings, including a half-sibling from his father’s previous relationship. Many of his siblings have nature-related names, such as River or Rain, and Phoenix called himself “Leaf” until he was fifteen, partially out of a desire to be more like his siblings.

Quotes that Inspire by Joaquin Phoenix

Many are probably wondering about the foundation behind Joaquin Phoenix's success and wealth. Below we have listed some of the actor's quotes that will get you in the mindset to pursue your financial success.

I know if I'm lost in the moment or not. 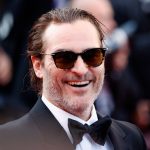 I'm vomiting days before I start shooting a new movie.

It's hard for me to put my feelings into words.

When I go out with the ladies, I don't force them to pronounce my name. I tell them I like to go by the nickname of Kitten.

When I decide to do something, I stick with it, total commitment.