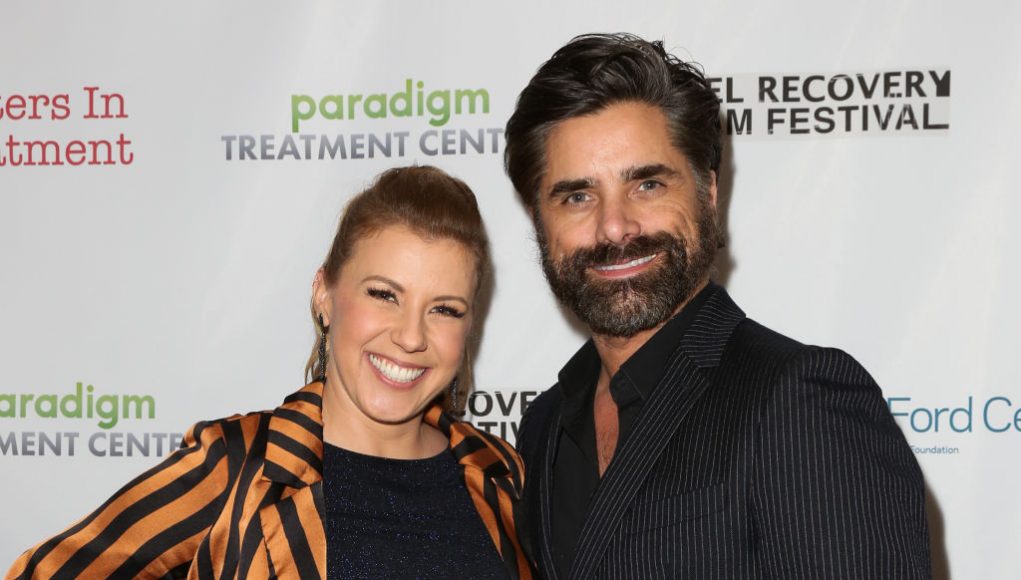 What is Jodie Sweetin's Net Worth?

Jodie Sweetin Net Worth and Salary: Jodie Sweetin is an American actress who has a net worth of $2 million. Sweetin is probably best known for her role as Stephanie Tanner in Full House and its spin-off, Fuller House. Outside of these projects, Jodie has booked roles in a range of other television projects and independent films. She also started her own podcast and has appeared in a wide range of commercials.

Early Life: Jodie Lee Ann Sweetin was born on January 19th of 1982 in Los Angeles, California. At the time of her birth, both of her parents were serving prison sentences, and she was immediately adopted by her uncle, Sam Sweetin, and his wife. From a very early age, Jodie took dance lessons, studying ballet and tap dancing at the age of three. During her high school years, she met actor Matthew Morrison and performed alongside him in various musical productions. After graduating from high school, Sweetin attended Chapman University.

Quotes that Inspire by Jodie Sweetin

Many are probably wondering about the foundation behind Jodie Sweetin's success and wealth. Below we have listed some of the actor's quotes that will get you in the mindset to pursue your financial success.

I was living a complete lie. But unfortunately, guilt doesn't make you stop. 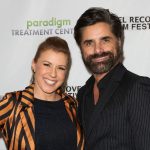 I came from a very normal, un-Hollywood background. My parents provided me with every sort of normal upbringing that they could.

The competition is so fierce once you become an adult. I'll probably move on to something else.

I don't have any desire to ever act again full time.

I had always wanted to be on TV; my mom told me that when I was little, I told her I wanted to be a 'modeler,' because that's what I called actors on TV.