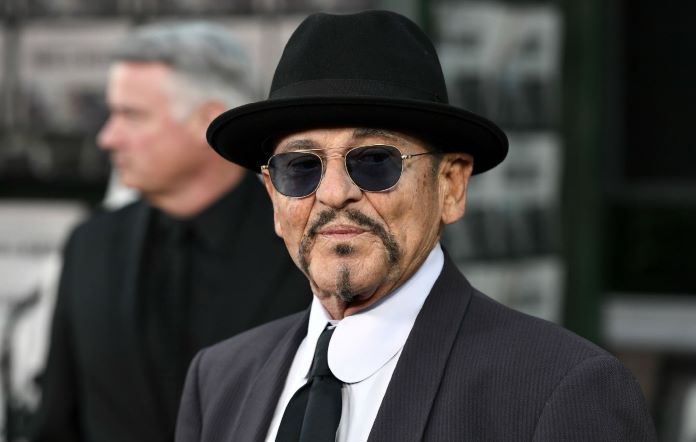 What is Joe Pesci's Net Worth?

Joe Pesci Net Worth and Salary: Joe Pesci is an American actor and musician who has a net worth of $50 million. Known for his collaborations with Robert De Niro and Martin Scorsese, Pesci has played various roles in his career, from violent mobsters to comedic leads to quirky sidekicks. His high-profile films include “Raging Bull” (1980), “Goodfellas” (1990), “My Cousin Vinny” (1992), “Casino” (1995), and “Home Alone” (1990) as well as the “Lethal Weapon” series. Throughout Joe’s career, he has earned an Academy Award and a BAFTA award in addition to numerous other awards and nominations.

Early Life: Joe Pesci was born Joseph Frank Pesci on February 9, 1943, in Newark, New Jersey. His mother, Maria, was a barber, and his father, Angelo, was a bartender and forklift driver. Joe grew up in Belleville, New Jersey, and began acting at just 4 years old, first on radio shows, then in plays in New York. When Pesci was 10, he was cast as a regular on the “Star Time Kids” variety show. He had a music career in the 1960s, recording the album “Little Joe Sure Can Sing!” (1968) under the name Joe Ritchie, and he played guitar with Joey Dee & the Starliters. Pesci formed the comedy duo Vincent and Pesci with Frank Vincent in 1970, and they performed together until 1976, even starring in a short-lived Broadway show, “The New Vaudevillians,” together.

What is the net worth of Joe Pesci? What is his zodiac sign? Here is Joe Pesci in a nutshell:

Quotes that Inspire by Joe Pesci

Many are probably wondering about the foundation behind Joe Pesci's success and wealth. Below we have listed some of the actor's quotes that will get you in the mindset to pursue your financial success.

I love to star in movies, but I want to have good roles. It doesn't help to get starring roles in something that's no good. I mean, that will just kill you. 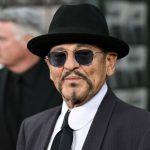 There are great actors we'll never see just because they haven't had my luck.

I'm a bore. I save all my energy for my characters.

Ah, I don't do interviews, really.

There was a time I couldn't get a job.